This review of The Wolf Among Us will pertain to Episode 2 of the 5 part series.  This review is also spoiler free so feel free to read on with no fear of reading into the storyline or any twists that may ruin the experience before you get to play.

First Impressions – Knowing my decisions I had previously made were turning into results in this second episode made for an amazing opening sequence.  As soon as you get control over your character you are now faced with not only decisions, but the reactions of some of your decisions in the previous episode.  Knowing that I had caused the game to continue down this particular path made me feel as if I was creating the story.  For me it was at this moment that the ‘choose your own adventure’ element really felt applied.  I tried to continue down the ‘good guy that enforces rules’ path from the first episode that I had chosen.  Choosing this role I had felt a slight change in some of the other people’s attitudes towards me in a positive way.  Of course on the other end of this it felt as if at least one person thought less of me because of it.

My Thoughts – Playing through the game with an episode under my belt already I felt as if the QTE sequences were much more enjoyable.  I wasn’t getting beat around as much and I felt as if I could make better decisions as a whole during the process.  This episode like the last is filled with decisions to make. 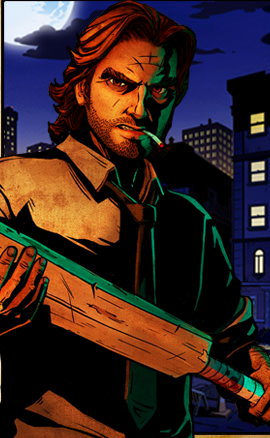 Storyline – Episode two picks up right where the first one had left off and once again does not disappoint.  This episode has different emotions running through it; feelings of better action, more drama, mystery, and of course crime make an appearance as well.  Unlike the first episode I felt as if this story didn’t have to force anything.  Everything was laid out in such a way that it flowed from one scene to the next.

Voice Acting – The voice acting in this episode is well done.  You know what type of emotion each character is portraying.  Unlike the first episode the voice acting fit a lot better with the facial expressions.  When someone was angry or upset it could be seen in the face and heard in the voice.  It did not feel forced at all and just felt they really nailed it in this episode rather than the just-acceptable production in the first.

Future Episodes – I even more so look forward to future episodes than before.  The second episode sets a perfect standard for what makes me want to turn the next page in the story.  Where could they go next?  I know how my character feels about the situation, but what lies ahead in my search for the answer to the mystery at hand?

Our Review Score – This Episode receives a 4.5 out of 5.0 Thumby Score.  It has a superb story and overall it is a very well made game.  There is a significant improvement in almost aspect from episode one.  The facial expressions are much better and work well with the voice acting and the dialog didn’t feel forced at all.  Though I don’t know if all of my decision will have any impact on the game at all I am starting to believe they might in the long scheme of things. 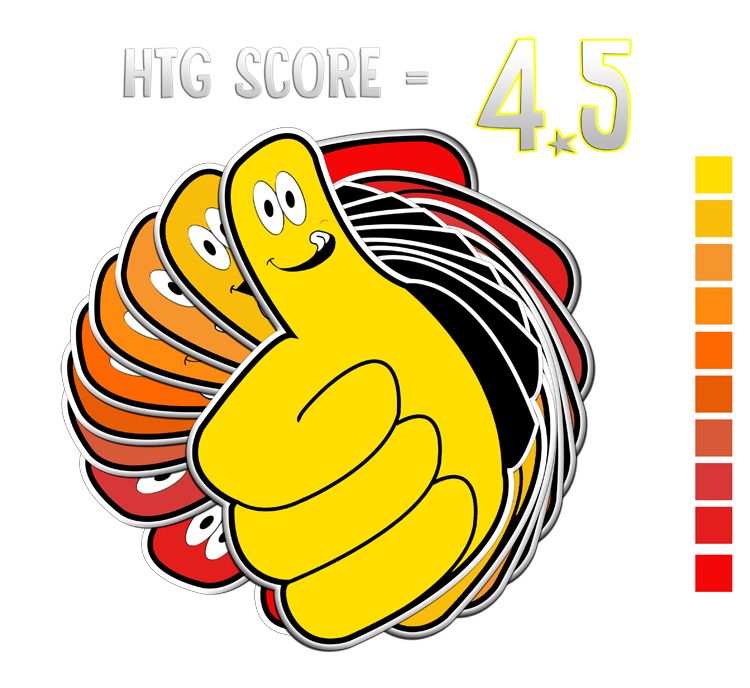 If you have any questions or comments about this review, the game itself, or anything in general please feel free to ask them on Facebook, Twitter, Google+, Youtube, or in the comments section below.  We will do our best to get back to you as soon as possible.  Be sure to like, follows us, and subscribe to us to stay current with the latest news and information that we have for you.  We hope you found this review useful and will be visiting again shortly!