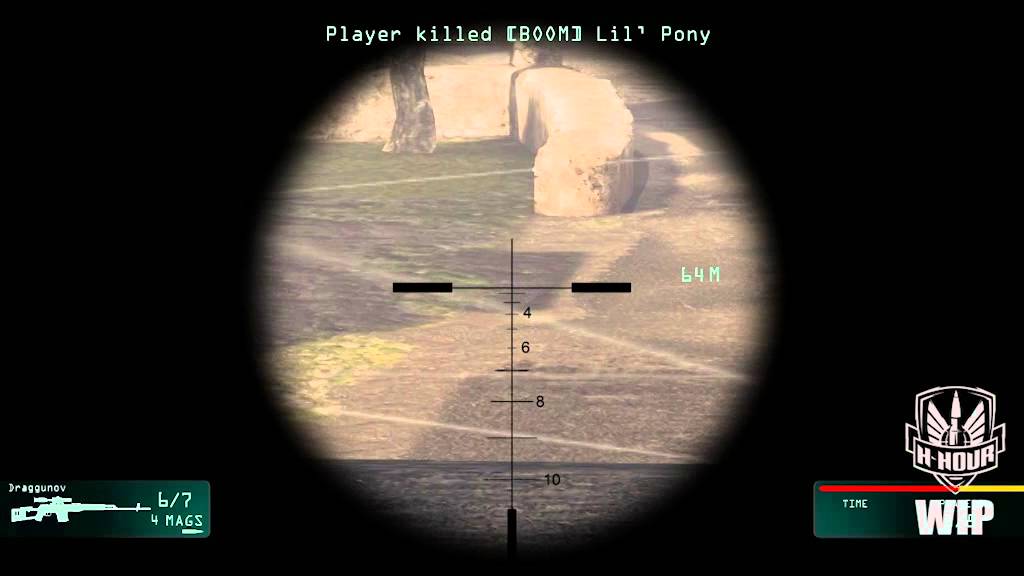 As of January 28th 2014, all remaining Socom servers will be shut down for what seems to be an eternal rest for Socom. This looks to be true with only the name Socom, and not its spirit. Unless you have been living under a rock, and let’s hope that is not the case, you have most likely heard of indie development studio SOF Studios‘ current project H-Hour World’s Elite. H-Hour World’s Elite is being called the “Spiritual Successor of Socom US Navy Seals” which was a big hit for the PlayStation 2 and controversially the PlayStation 3 as well. This is where the excitement builds from though, as most Socom fans would tell you that Socom Died after Socom 2 on the PlayStation 2. Ironically, this is when Socom 1 and 2 creative director David Sears stepped away from the Socom helm at Zipper Interactive, and moved on to other projects. Good news though, if you didn’t already know, David is back at it now the leading the way on H-Hour for SOF Studios and they have been hard at work developing a game mostly directed by the rabid Socom fan base, which is quickly becoming the H-Hour fan base.
After last June’s Kickstarter Campaign was a success, the studio set its goals and appears to be gaining some good ground towards completion. Recently screenshots have been slowly popping up showing gamers that H-Hour is in fact taking shape and it is very familiar to any Socom’er out there. The below screenshots are from a Pre-Alpha build and are subject to change. 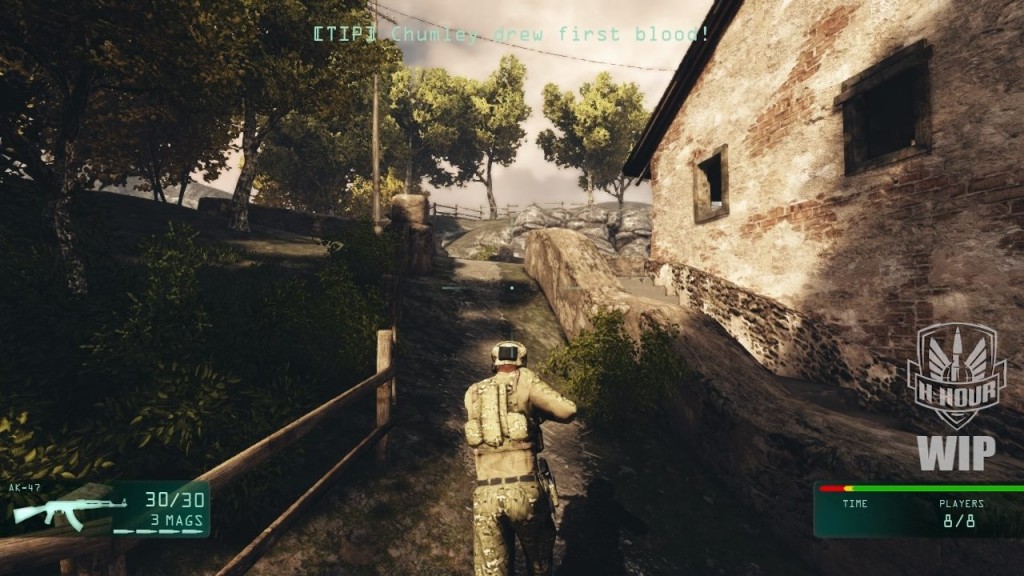 Alright well as if screenshots were not enough to build some hype, the studio next revealed it had a potential video ready for the community. Only a few short days after this announcement we were shown a Pre-Alpha build that show many of the features the users have reported they want to see in H-Hour World’s Elite. Things like rifle butt melee, dive to prone as well as the victory dances that a user can do on any enemy’s dead body all are shown in the Pre-Alpha build of H-Hour. If you are a diehard Socom fan like we are, you most likely paused the video at various times in the video and noticed things like the lobby screen that briefly flashes by around the 16 second mark, and noticed how much like its predecessor it truly looks like. 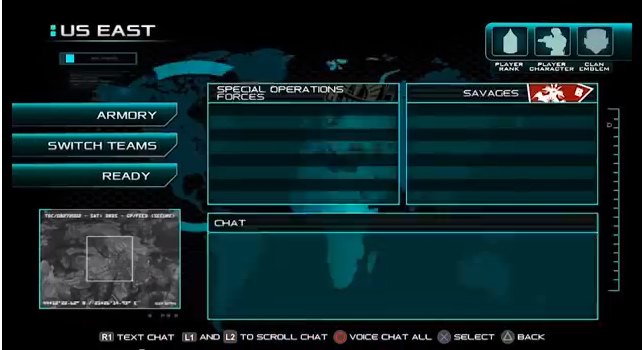 With a January 2015 release date, knowing there is a full year to get things dialed in, it would appear they are off to a great start. Although that still is a long wait for us “1 Lifer Fans,” the studio has plans for extensive beta testing and plans to continue to listen to its hungry fan base to provide what the fans actually want. We have reached out to SOF Studios with some more questions and hope to report on them soon. Make sure you head over to http://SOFStudios.com and sign up and get involved in the development of H-Hour: World’s Elite.
Pre-Alpha build unveil for H-Hour: 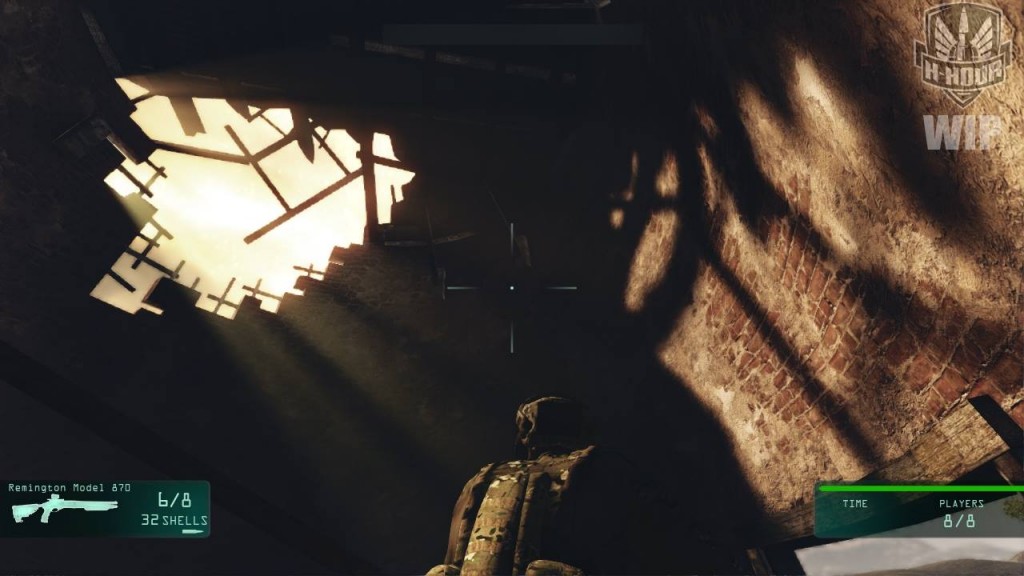 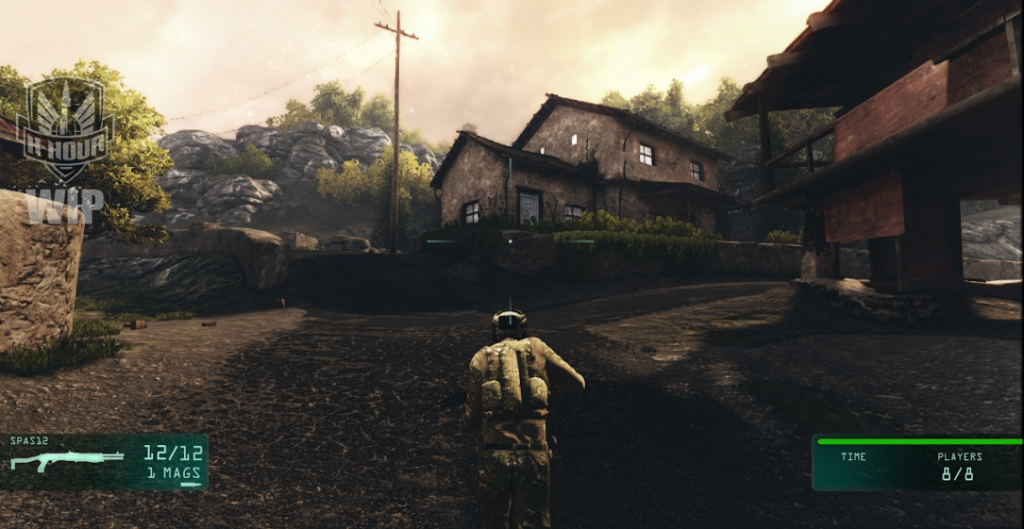