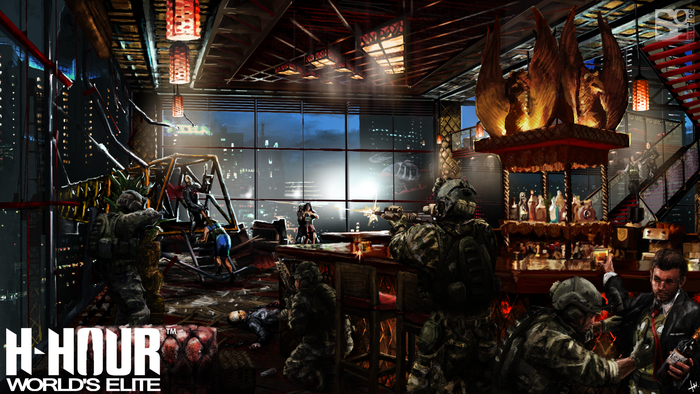 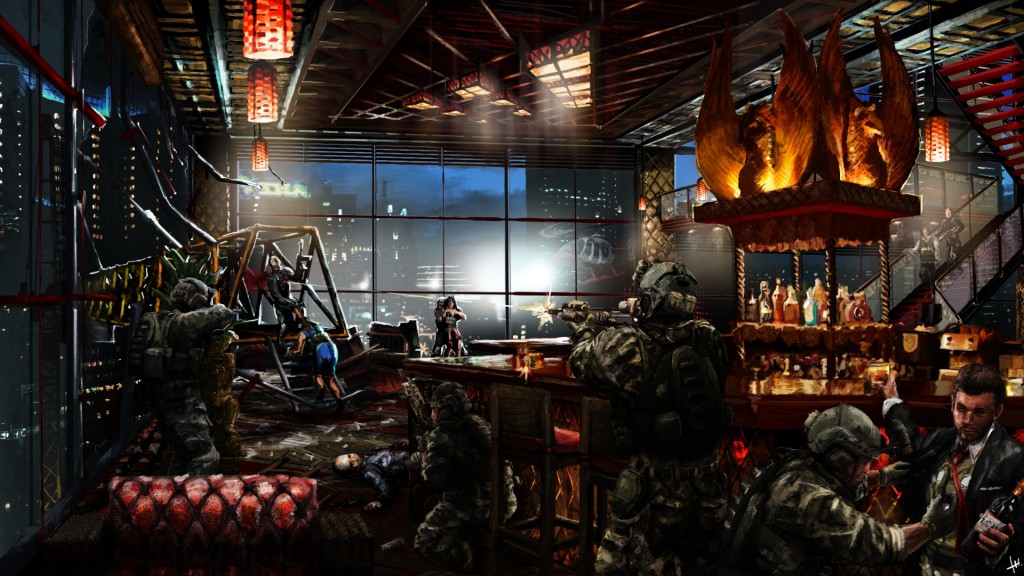 Alright if your a gamer then by now you have surely heard of SOF and there project in motion H-Hour. 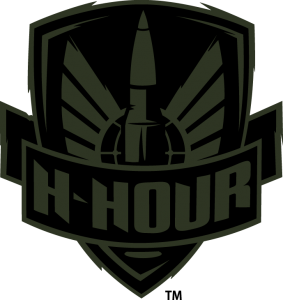 SOF Studios asked the original Socom US Navy Seals game for PlayStation 2 creator David Sears to take the lead on the project and lucky for us all, he accepted. This project has been in motion for quite some time, and you may ask “why isn’t there more to show?” Well we will get to that here in a second.

Let’s take a quick moment to time travel back roughly 2 years.. Game releases are at what most would call an all-time high. Different genres competing for that top spot almost weekly including one of my favorites, the shooter genre of course. As most of us know, there are TONS of options for Third Person Shooters (TPS) and First Person Shooters (FPS) out there, yet they all seem stale at their core, for they have not changed much over the last few years. The weirdest part about this lack of evolution is that somehow they seem to keep out or remove most of the features that would allow a clan environment rather than creating an illusion of one by simply including an option to add a tag in front of your name.

Then, in steps Justin Bastian, entrepreneur and avid tactical shooter gamer. Justin saw various things around him and sought to change it and make his impact on not only the gaming industry, but gamers worldwide. A few phone calls were made and some ideas were agreed upon, and the birth of the team that became SOF Studios was born. Really we have got off track a bit from what the title suggests our topic is, but before we get back on track let’s talk a few quick details of SOF Studios. First off, I have already said it, but one of the most important factors of success of this story is related to a name, David “DOCTOR BOOM” Sears. Having David on the team confirms that the game will be done right, and for the people who play it. Combine David’s abilities with the decorated leadership of SOF Studios President, Tom, a 20 year retired Army veteran with 17 years of Special Operations expertise and you have an “in-house” development studio, having all of the consulting and tools under one roof for convenience as well as perfection. Not having to reach out or wait for information outside of the studio, simply having multiple Special Forces personnel (20+ years) under one roof, and being part of the movement rather than talking about it, has never happened before in shooter games history.

Alright back to the present… SOF Studios is in motion and as in any major project, funding is becoming a topic of conversation. One drawback of being your own studio and getting to do your own thing, is that you have to find your own money. So to resolve this issue and to keep the progress of development on H-Hour going, SOF Studios brought it to the community to support it by starting a Kickstarter fund and set its goal at $200,000 in order to maintain the current path it is on. How you can help is easy, simply follow the button link to the Kickstarter page and donate as much as you would like. The minimum donation is $1 and although it may seem small, every $1 counts and let’s face it, there are more than 200,000 Socom fans out there that would love to see a game follow in its footsteps.

So what about H-Hour? Why are we not talking more about it? 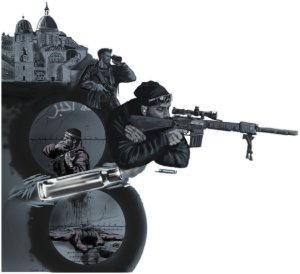 While SOF Studios is being as transparent as a game developer can be, there is still little known to the public about what the story is or how it plays. What I can tell you today, is that the game will be a 3rd person shooter and it will release as a Multiplayer unit first. From here the plans are to release DLC for the multiplayer, but also polish and release a full single player campaign. Details about how the game will be distributed and specifics to if there will be co-op have been left off the table for now. However, this should be enough to capture your attention and at least tell your friends about If not make it on over to the Kickstarter page and donate to help re-evolve the shooting genre as we know it!

Here are a few concept art pieces for H-Hour: 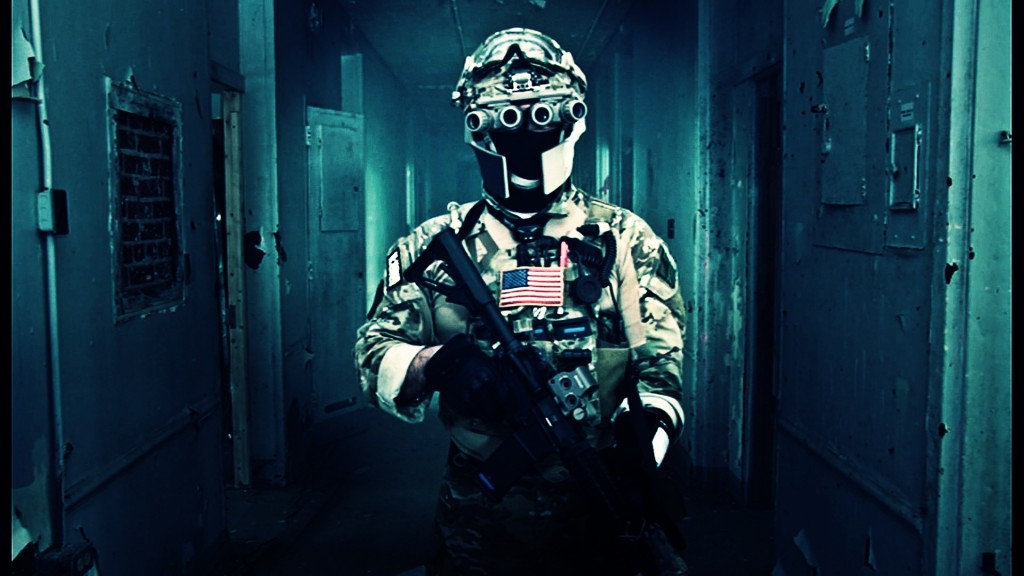 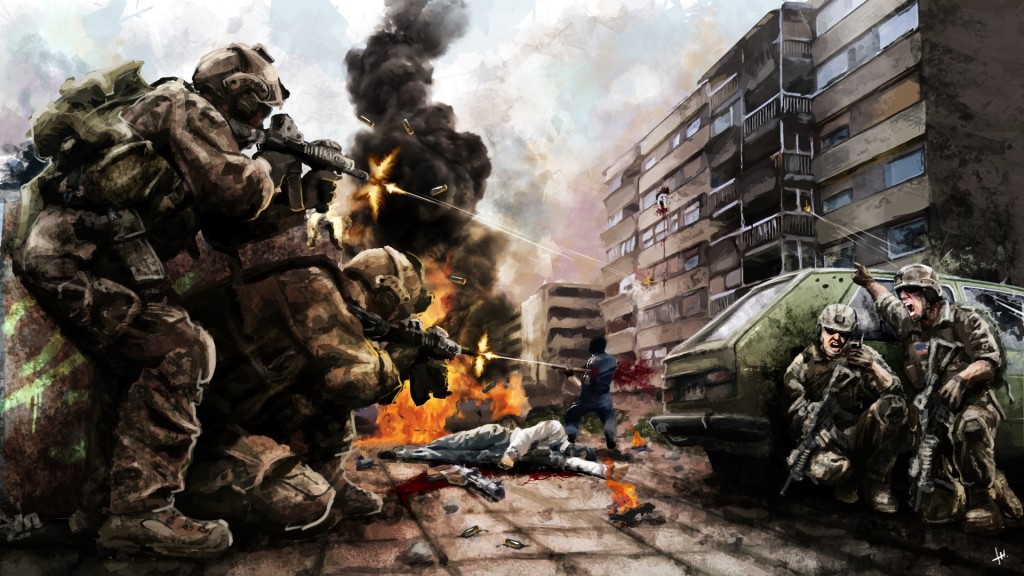 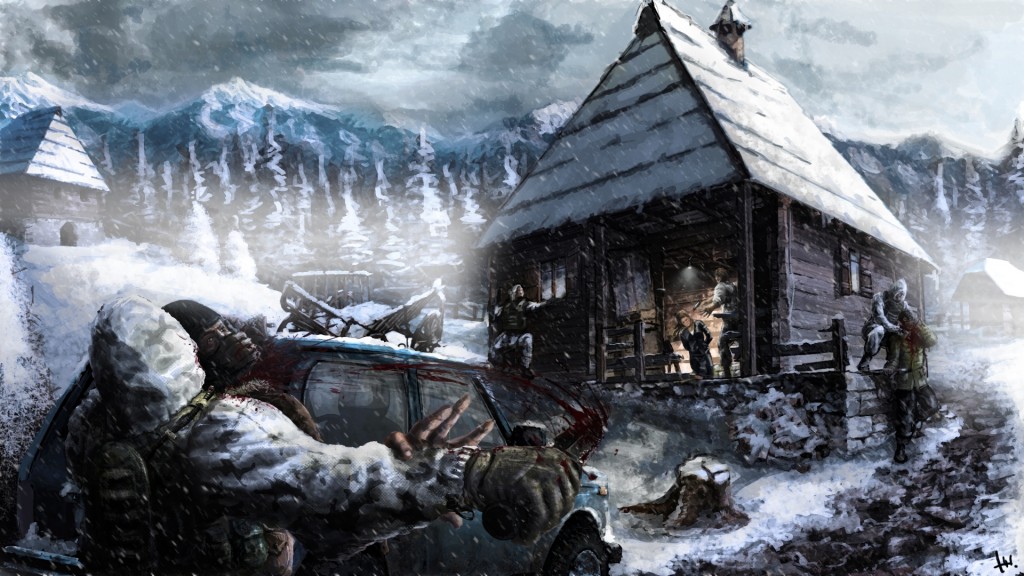