Home Blog The Last of Us Review – HTG 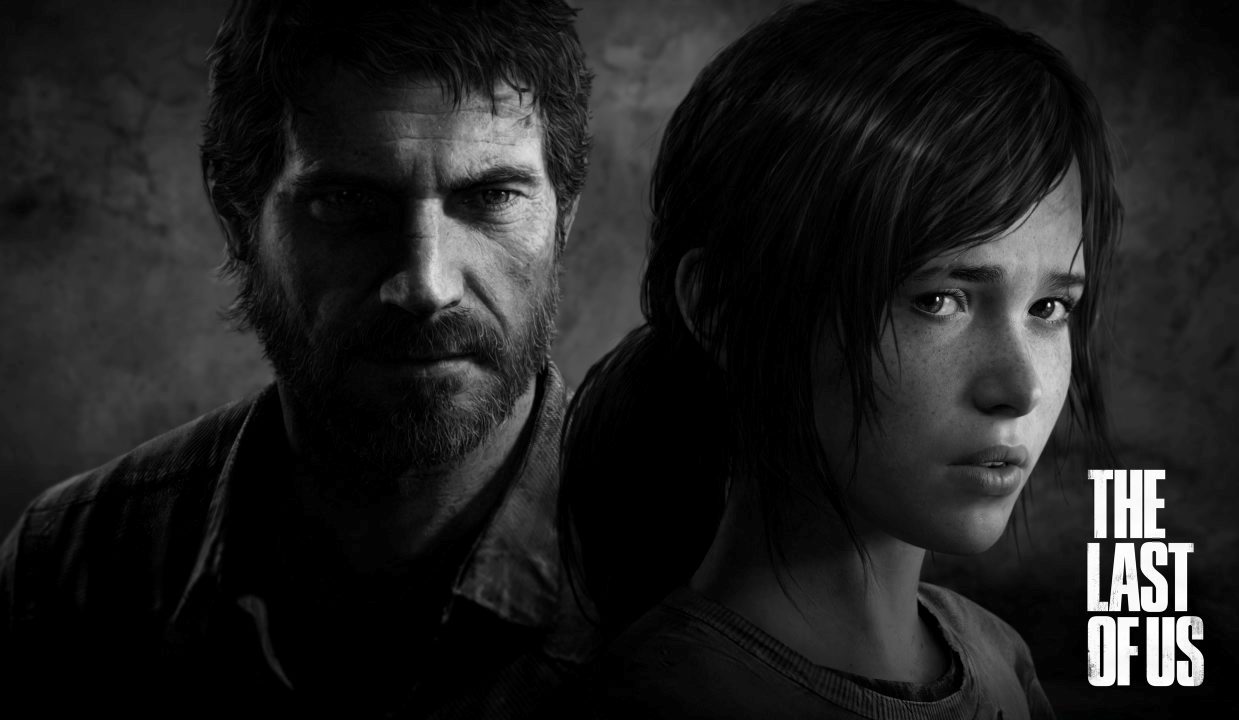 The Last of Us Review – HTG

The Last of Us Review – HTG The Last of Us is one of the most anticipated games of the year by fantastic developer Naughty Dog. Naughty Dog is notably known for the famous Crash Bandicoot, Jak & Daxter, and the Uncharted series. The Last of Us follows the journey of Joel, a pre virus survivor, as he works to transport a young girl, Ellie, across the country. As you progress you will see the bond between the two crack and strengthen in a strong emotional ride.

*Note: This is a spoiler free review, so don’t be afraid to read on.*

The Last of Us’ story is where the Last of Us really shines. It takes a somewhat general storyline and turns it into a story with characters that you generally care about and feel for. Less than 20 minutes into this game I already cared enough about the characters that I was on the verge of tears, 20 minutes! 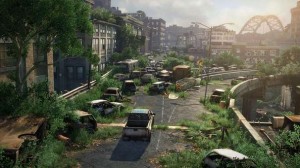 There hasn’t been a game in a long time that has made me feel this much for any characters so quick into a game. The story does have a few moments that could be considered clique or “typical” that I wish they would have done a little more to than what they did, but soon after the story picks right back up again and you forget all about those moments. As you progress further and further into the story it only gets better and by the end it’ll have you wishing there were another 12 chapters.

The Last of Us plays very similarly to the Uncharted series in terms of character control and shooting mechanics but it’s the AI functionality where the game takes a turn. The AI in this game can be questionable sometimes at best, with some enemies spotting you from miles away, figuratively, with other not seeing you standing right in front of them, literally. This can really take away from the experience as it becomes hard to complete certain areas, especially on harder difficulties, as you can be spotted without any feasible explanation. Other than the friendly AI sometimes trapping you in a corner, or them running out of cover for no reason the gameplay is pretty good and usually doesn’t take too much away from the overall experience.

The voice acting in the game is quite fantastic with Troy Baker, Ashley Johnson, and Nolan North, among others lending their voices. Most of you may know Troy Baker from the recently released Bioshock Infinite, and Nolan North from…well everything, in this game their skills are no different, and they do an absolute phenomenal job as always. The music on the other hand although not as frequent compliments the story quite well and does an excellent job of setting the mood the story is trying to tell.

The Multiplayer in the Last of Us is a combination of Uncharted’s multiplayer and Gears of War’s multiplayer with some elements of a few other games thrown in. 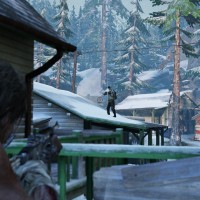 The multiplayer consists of you having to choose between two factions, Hunter and Firefly, and then playing either one of two game modes, Supply Raid or Survivor s. As a whole the multiplayer is littered with problems. The guns need to do a little more damage than they currently do, bad connections result in some unfortunate dropped games especially later in your multiplayer journey. Another problem faced with multiplayer is that the highest game sizes are 4v4, some players won’t mind this but others who are used to larger games like 8v8 or even larger will find this slightly annoying. Other than a number of minor things they need to adjust and making a more stable host connection, the multiplayer in the Last of Us can be quite enjoyable, though not for everyone.

Overall The Last of Us is an amazing game, and is a must buy for anyone that has a PS3 or plays games in general. Go out and buy a PS3 if you must. Though the game has some balancing issues that need to be addressed and there are a number of glitches that the game is currently experiencing, this in no way should stop you from buying this game. A patch will surely come and will fix the issues and make this game what it should have been from the beginning, Game of the Year. 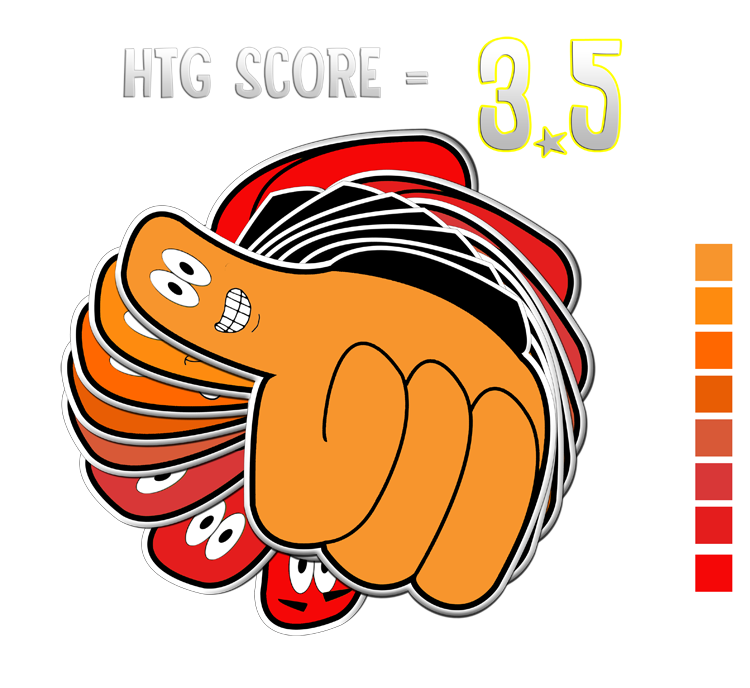 This is the first of many reviews to come here at HappyThumbsGaming and as such we will be rolling out a rating system to go along with our scores. Our score system will range from 0-5 with .5 increments, so 0, .5, 1, 1.5, all the way till 5, with corresponding images to go along with each one. So if you like this review, or don’t, and you like our image, leave us a comment on facebook, twitter, or youtube and be sure to check out our channel and leave us a like and subscribe.