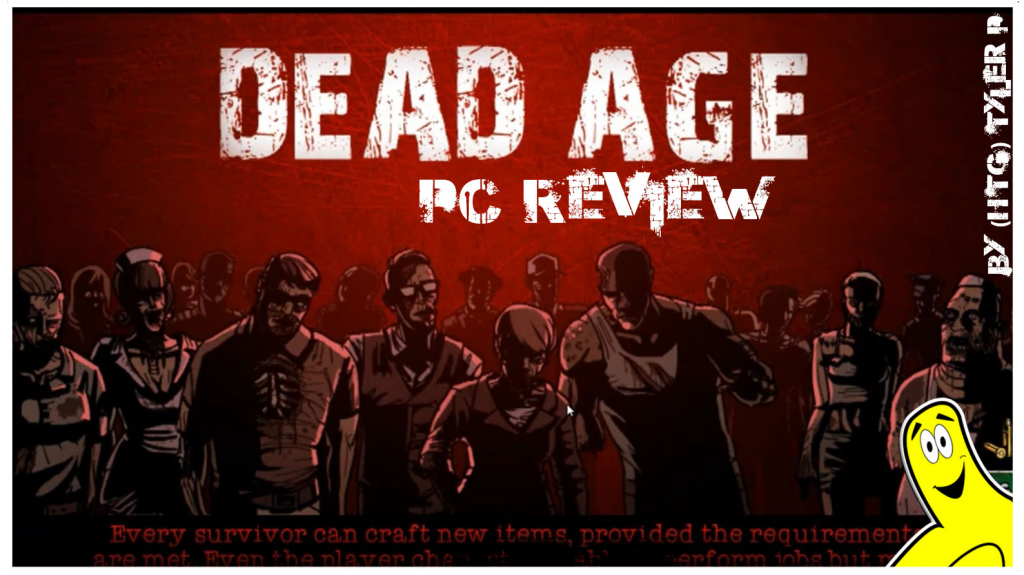 Dead age is a turn based zombie RPG game developed by Silent Dreams which offers tough decision making and so much more!

Dead Age begins with whatever you want the character you play as to be called, by default his name is Jack but for the purpose of this review let’s call him Tyler (clever right?). Tyler is in search of his sister but comes across several people who help him search. They bring you to their camp and this is where you spend a decent amount of time. Quite early on you and other survivors discover that your sister was infected and became a zombie. As you play you’ll save or discover travelers who stay at camp with you and offer quests towards their storyline or another that may come up. The beauty with Dead Age is that the story is always changing and never really feels like there’s a main story. Just when you thought the story was nearly over… BOOM! It’s not… For example we discovered a rescue operation was to take place in the city on a certain day and when that day came the plane that was supposed to save us burst into flames and crashed. Dead Age offers so many stories and your second play through will mostly likely be different than the first. 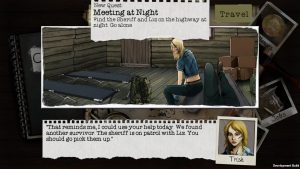 When you load up the game it offers several graphical changes from 1080p or lower as well as how detailed you want the graphics to be. Dead Age is completely 3D when slaying zombies but the graphics look like something that could be played on a mobile device. When you’re at the camp though everything is all art, by this we mean cut scenes are comic like images with written dialogue below them. This also goes with the menus and map screens.

Dead Age doesn’t offer too much in audio but it offers the right amount. There isn’t too much music and sound effects are simple but just right. Hitting zombies makes the hit sounds and zombies doing their “MMMMMGUHHHH” is frequent. The real intense music happens ay boss fights which isn’t quite often but it really adds to the scene. 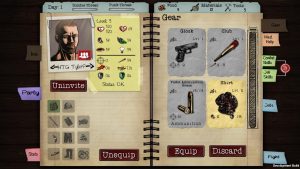 Dead Age tries to make everything simple to learn with a tutorial tied to the story and always allows you to understand what something does just by hovering the cursor over whatever you wish to know about. As much as Dead Age is story, it’s also a game with a lot of risk. Do you risk your life just to get some resources to survive or play it safe and let the other survivors starve. We found ourselves facing challenges constantly like having spend the night at camp to recover health in exchange for our people to starve or go out searching with injured survivors. As you reach the camp in the story you basically become their leader and as leader you must provide protection from zombies and punks (punks are bad guys) but also provide rations and happiness. As you play and level up characters, they develop skills based on what you decide to upgrade them in. While you are out fighting zombies with other survivors you may assign the people at the camp who can’t come with to craft gear, med kits, be on guard or hunt for rations. Rations are required to feed all the survivors since each need 1 a day or else they lose health slowly. Tools are also a huge item that’s needed to get rations. Tools allow a survivor to go out and hunt and acquire rations. 3 people can be assigned to do each of these but the big struggle is collecting tools we found. Without tools we will eventually lack rations. While rations can be collected while you’re out completing quests and fighting zombies it never really felt like enough and tools later on become more difficult to find. Tools can be collected by completing quests but as the game progresses you become in desperate need of them when quests aren’t being given and punks steal them while you sleep. We found at times quests weren’t being given to us when we needed them. This prevented us to protect and feed our people. At this point the only choices were to either hope a zombie horde didn’t kill someone while they slept or to go out and complete a difficult quest which might result in our own death or someone else’s. This is where it became a little frustrating but unique. Once a character dies in combat or while they sleep, they are permanently dead until the next play through meaning healing and protecting is so important. Your own personal life is the most important though because if you die the game ends and you must start a fresh play through. This sounds terrible but it’s not, the first play through is more of a learning session than anything. The game will feel tough at first but it’s supposed to be that way. Each time the new game is started you’ll be able to begin with medals which allow you to upgrade yourself before starting fresh so you begin with a boost. Not to mention each fresh start also adds a different story so each play through is different than the last aside from finding your sister. 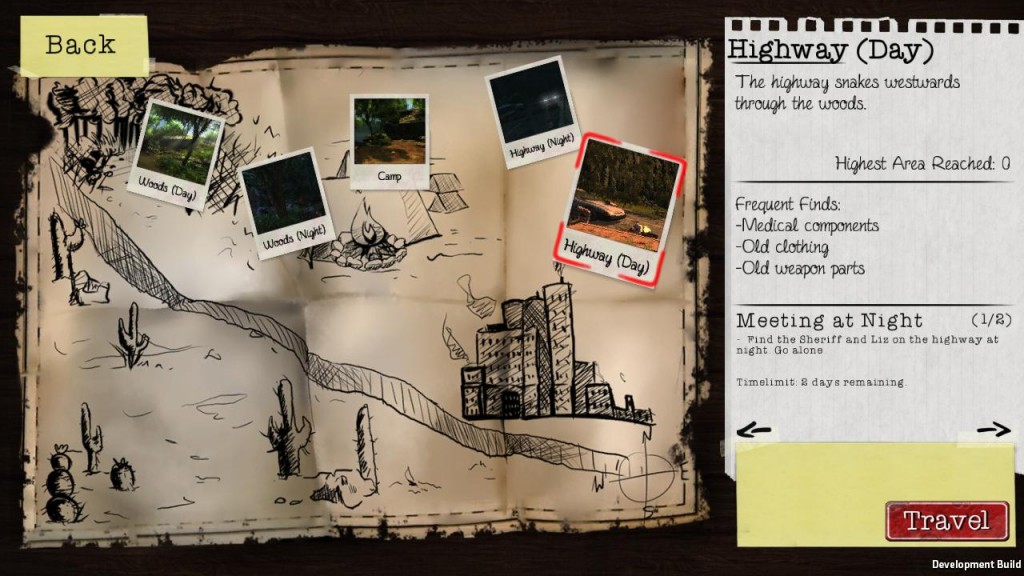 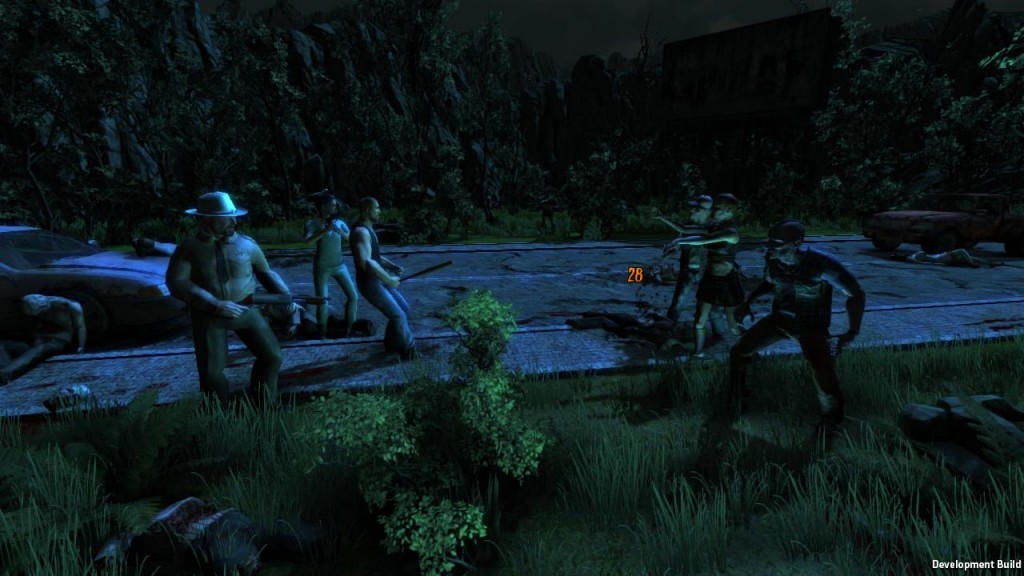 Overall Dead Age truly captured our attention and wanted us wanting more and more. Small portions of the game reminded us of games we loved like Final Fantasy 7 with the zombie craze of the Walking Dead. Dead Age felt and played nearly perfect in every way with a new unique way of playing. There wasn’t anything major that through us off but small things affected the rating slightly like the lack of bosses but mainly the lack of quests being given out at certain times to provide us with that tools we needed to help our people survive. This is why we give the game a 4.5/5. We highly recommend Dead Age to anyone who loves a great RPG and to those who like strategy games.

If you have any questions or comments about this review, the game in general, or anything really, feel free to ask them on Facebook, Twitter, Google+, Youtube, or in the comments below and we will do our best to get back to you as soon as possible. While you’re on the above pages be sure to like us, follow us, and subscribe to us to stay up to date on the latest news and information that we have for you guys and now you can also support us on Patreon.com as well! Also we are now Live Streaming on YouTube and we are also now on Instagram so you can see all our awesome pictures. We hope you find this review useful and are enjoying the game!!! 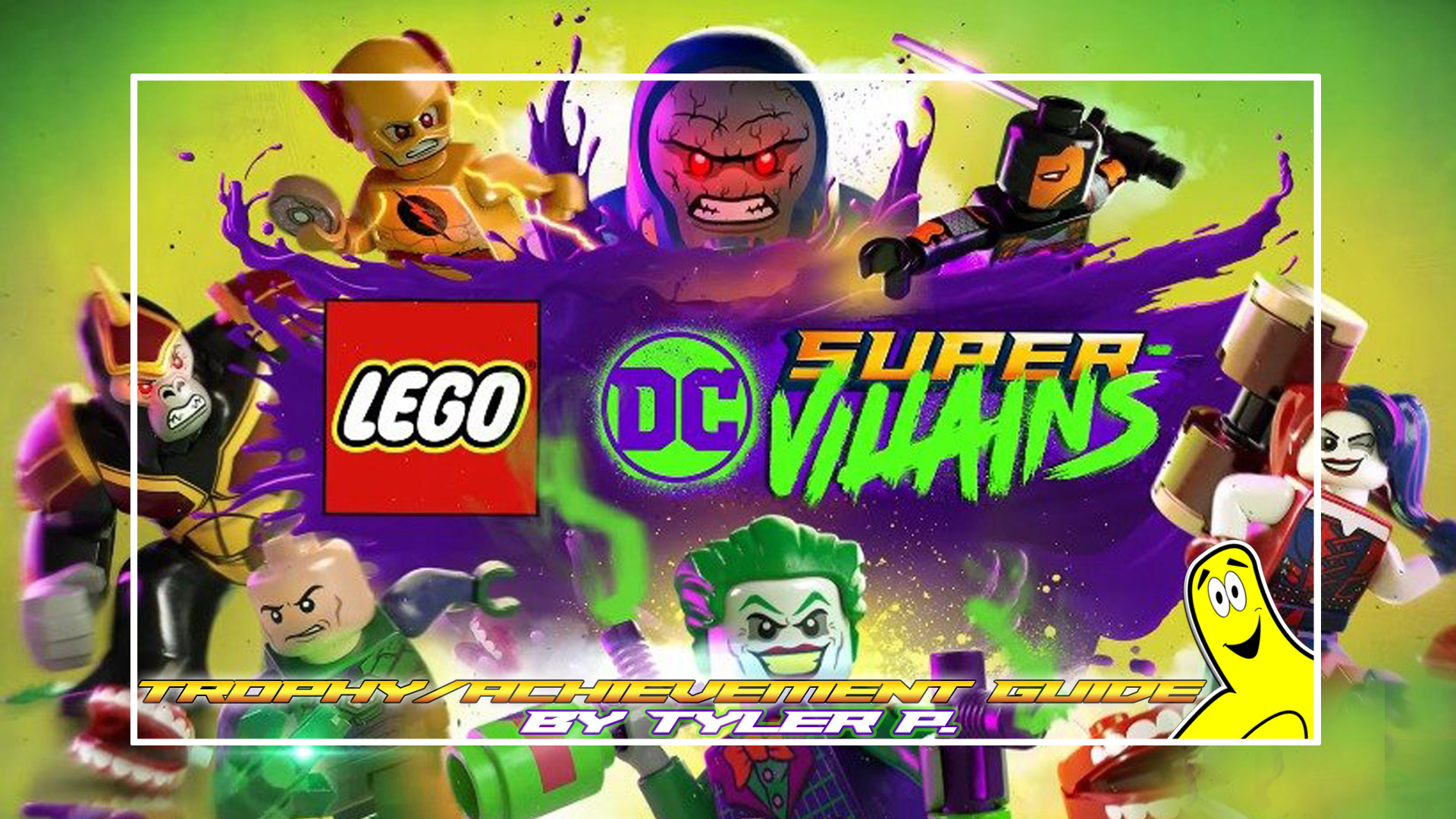 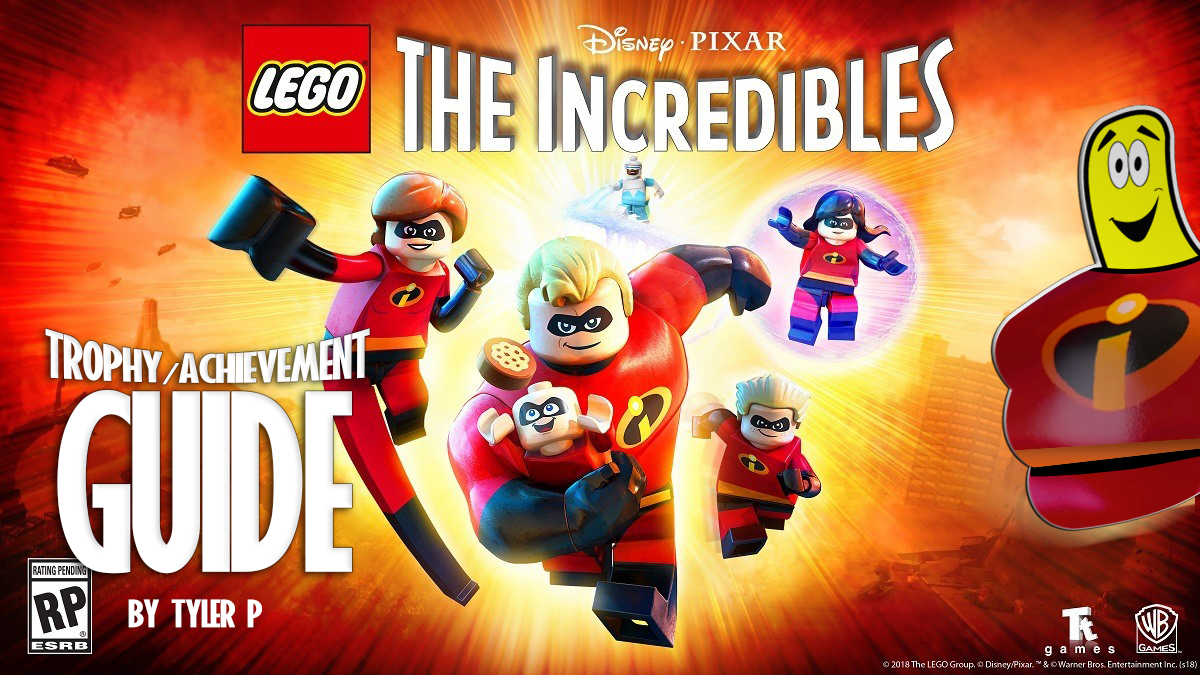