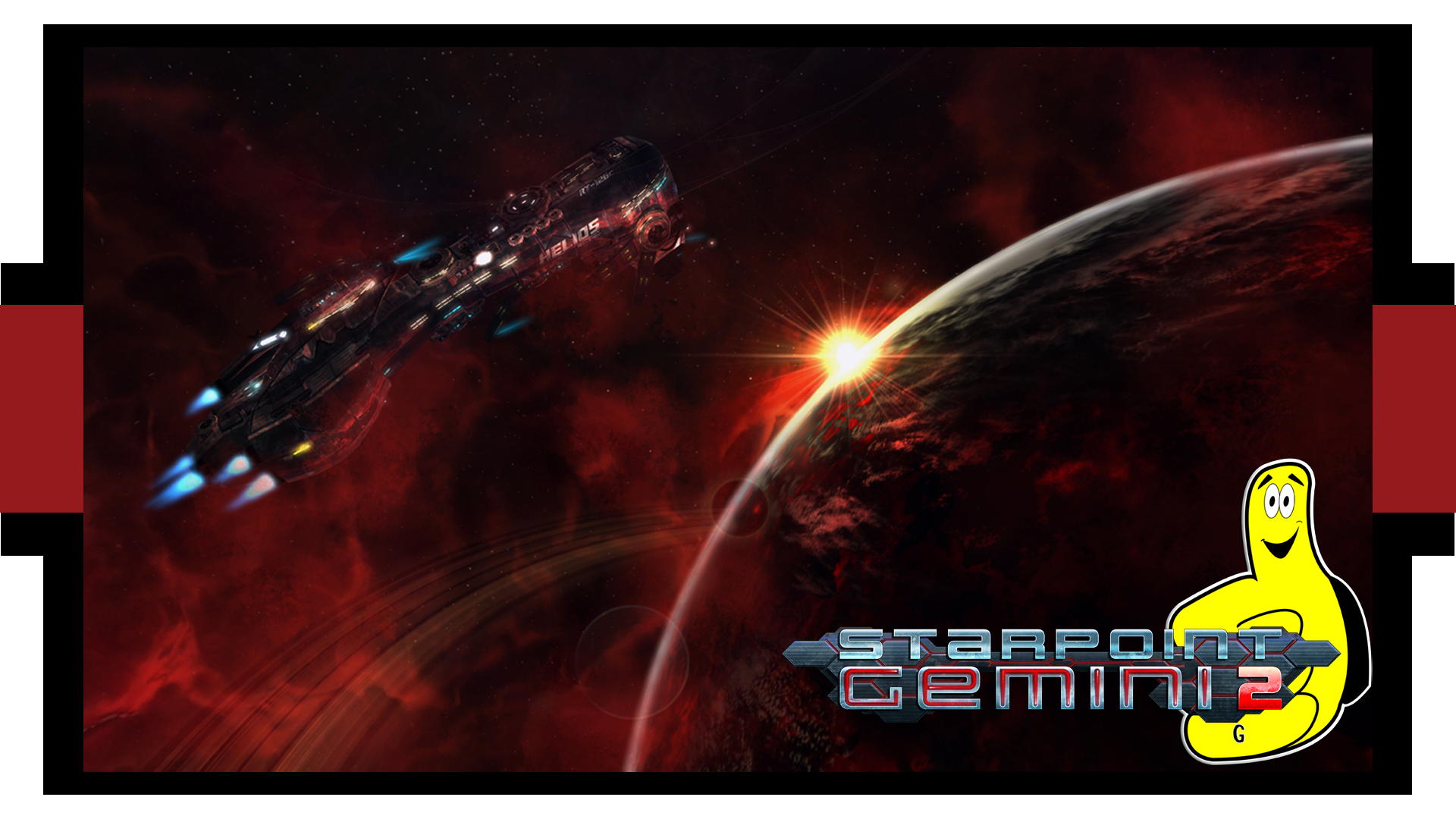 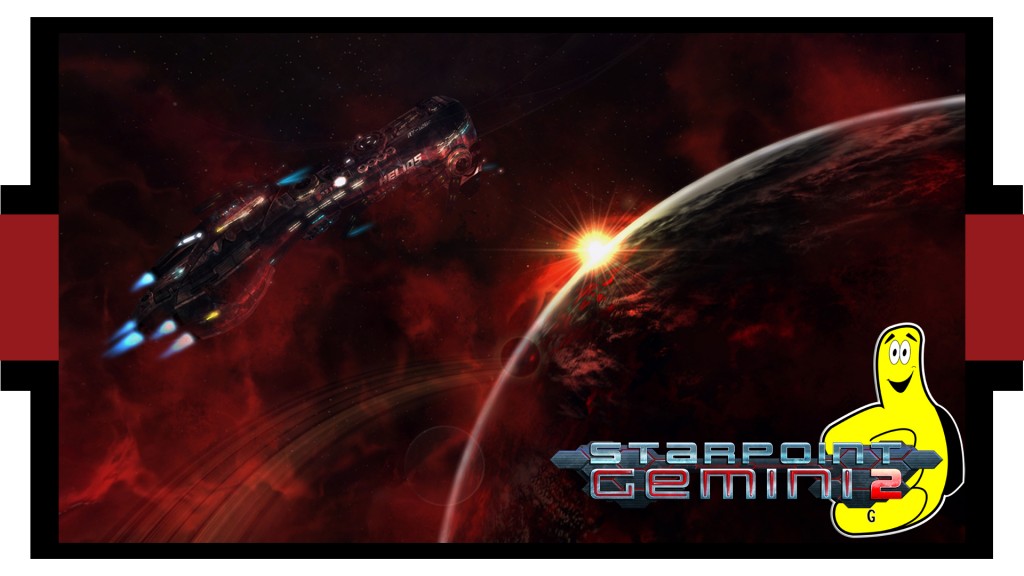 Starpoint Gemini II is supposed to pick up two years after the events of the first Starpoint Gemini game. Currently, the storyline quests have not been made available in the early release beta. Right now, the game is just an open world, freelance mission experience. Once the storyline is released, there will be a lot more in the game to experience and more will be explained about backgrounds of the different factions. 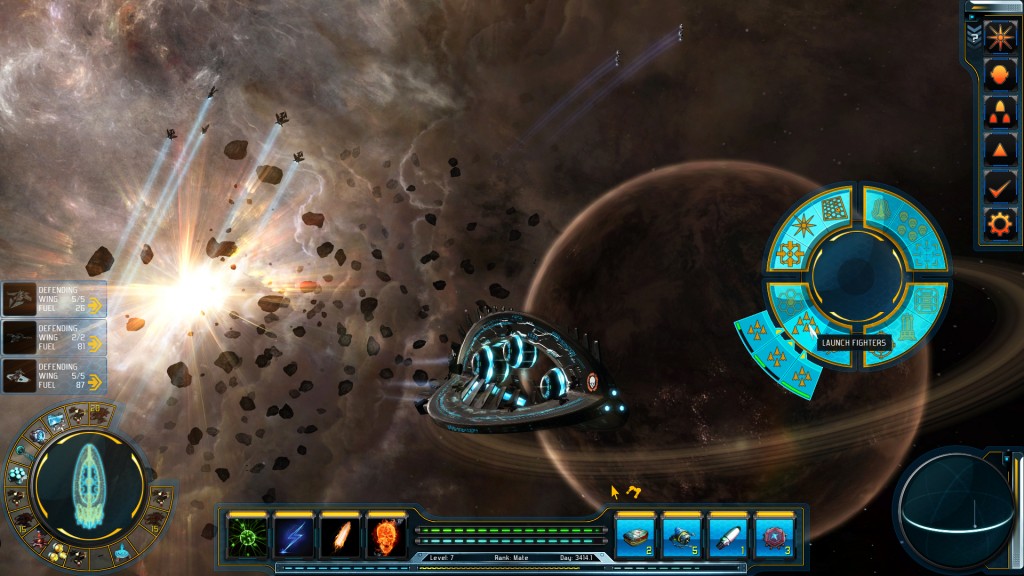 SG2 uses NVIDIA PhysX technology to give the game a real-world movement feel. This is especially helpful for the space travel and battle aspects of the game. It gives the game a true to life depth that is needed in an immersive RPG. The in game graphics were all designed very well. The different spaceships have a good amount of detail, especially for only being in the Beta stage. They did not appear glitchy or stilted, and moved around the world smoothly. There is an insane amount of detail in the battle scenes and in the galaxy as you travel through each area. I good quality graphics card is definitely recommended and necessary to get the full experience available in the game.

Currently, there is no game soundtrack. This may be something that is released later in the beta. There are environmental sound effects that would be expected in a space adventure: lasers, engine sounds, destructive battle sounds, character voices, etc. I expect once the story is released, there will be music added to go along with the gameplay.

Presently, Starpoint Gemini II is a combination of 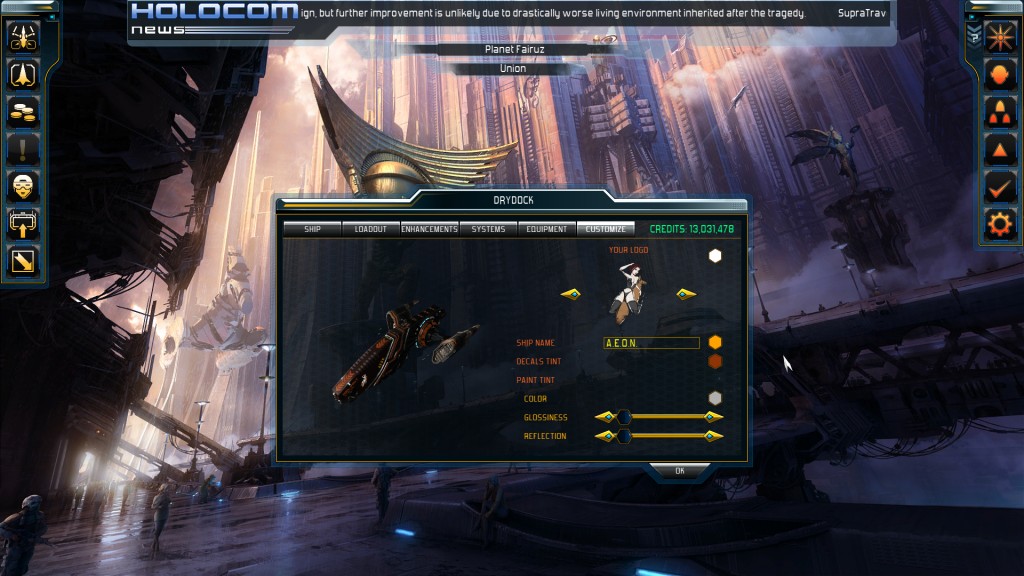 flight simulation, freelance mission completion, and mining natural resources. The player functions as a lone ship traversing space completing freelance missions for money, experience, and reputation. Crew members must be hired to staff the ship and can be chosen based on what abilities they provide. The freelance missions involve transport of VIPs or cargo, completing repair missions, performing assassinations, and relief aid. As you travel through the galaxy, you can mine asteroids and space gasses and sell the results for profit. When you destroy an enemy target, their ship drops supplies and sometimes spaceship modifications that you can sell or add to your own arsenal. All this adds to the amount of money you bring in.  The more money you gain, the more you can upgrade your ship or even purchase other ships. 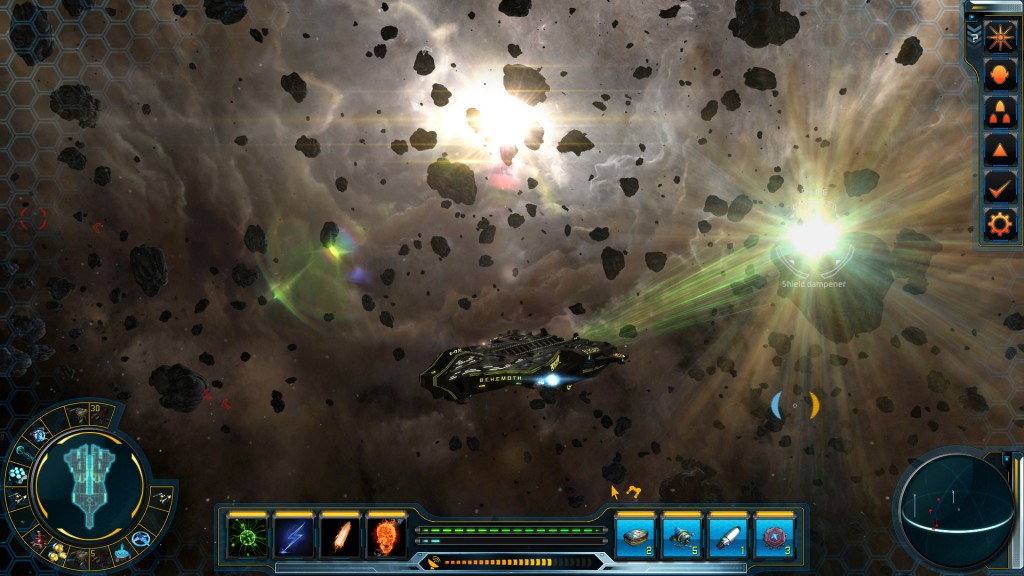 Starpoint Gemini II is an excellent flight simulator. The flight movement is excellent and has very sensitive controls. The missions that are currently available are a bit repetitious, but plentiful. The mining of gasses and asteroids and scavenging of derelict spacecraft can also be a bit repetitive. But overall, the game engine is very smooth, there is a great ability to lose track of time moving from one activity to another. Overall, this game is currently hard to peg. In my opinion, it is a fun game; however, you have to invest a lot of time and effort into building reputation, bank balance, and ship upgrades and fleet building. It is definitely a marathon type game and there will always be something to do. This will be enhanced once the main storyline is made available, but there will always be that hunter/gather, open world ability to just immerse and become lost to the outside world for hours at a time.

I give the beta version of Starpoint Gemini II 3 out of 5. I will potentially revisit this once more of the game is released and I have a chance to play through the actual story. 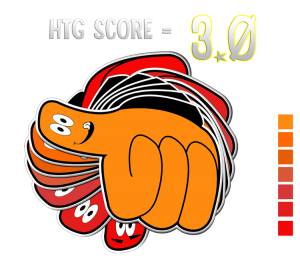