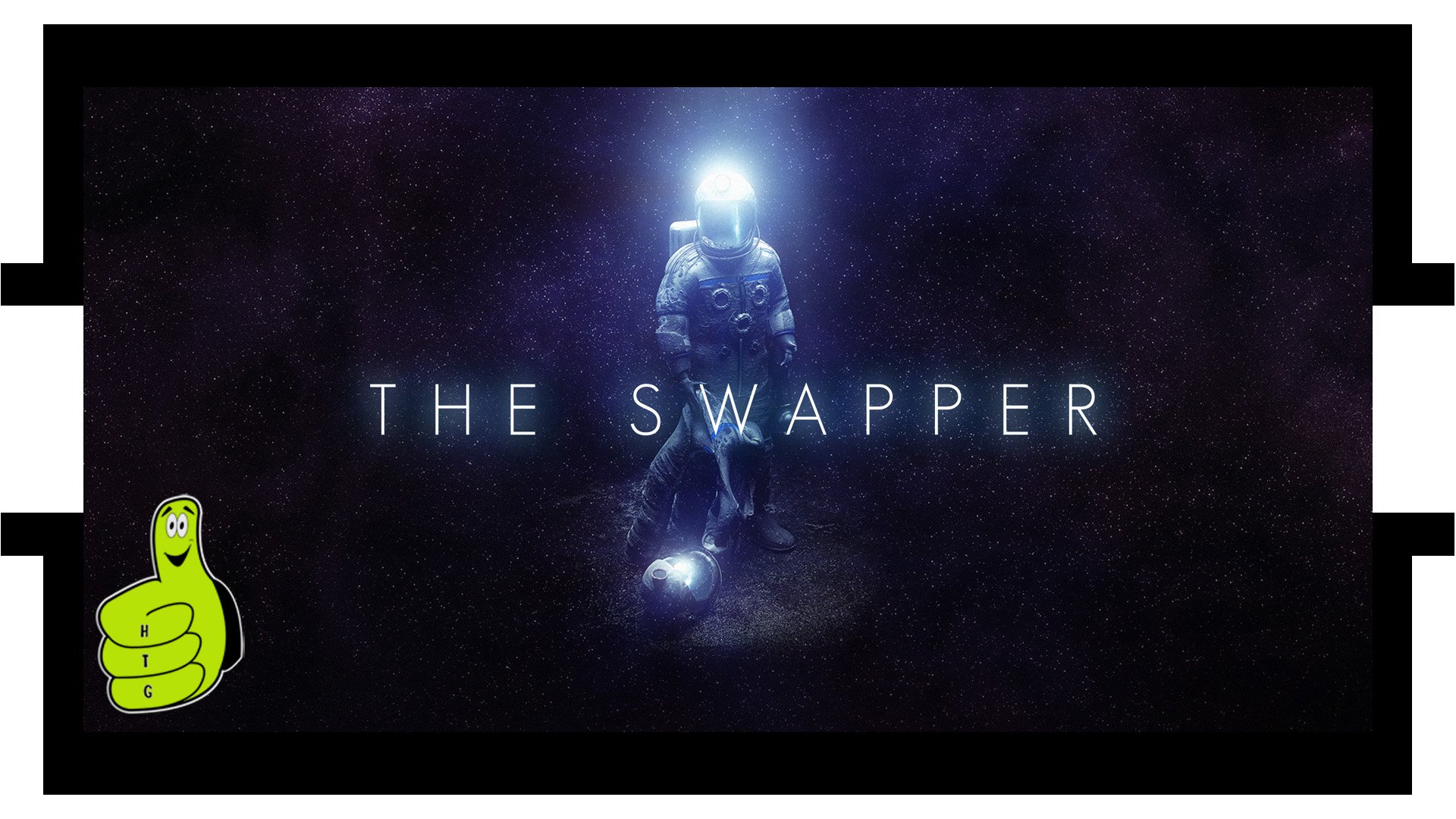 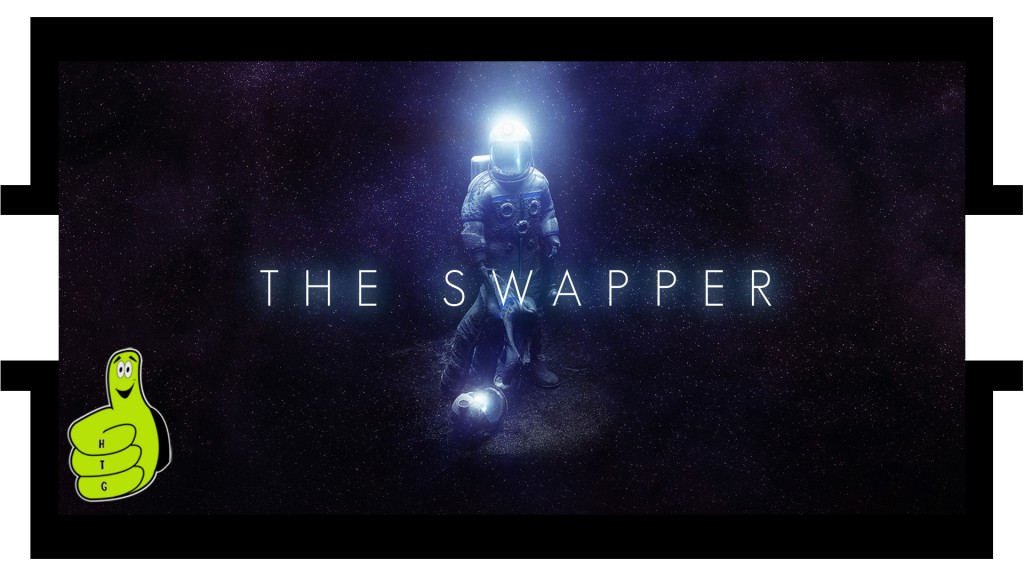 The Swapper begins with the main character being jettisoned from a space station and transported to the surface of planet Chori V. From there, the story progresses and the player is able to gather data from terminals scattered throughout the environment. This allows the story to be pieced together throughout the game. The basic plotline
is that Earth has exhausted its resources, so space stations have been sent out to orbit planets and gather resources from them to send back to Earth. On one such planet, Chori V, rock formations are discovered that appear to interact with each other telepathically. The researchers gather the rocks and bring them on board the space station. However, the people on the space station begin to die for unknown reasons. Throughout the game, enough information is gathered to determine the cause of those deaths. 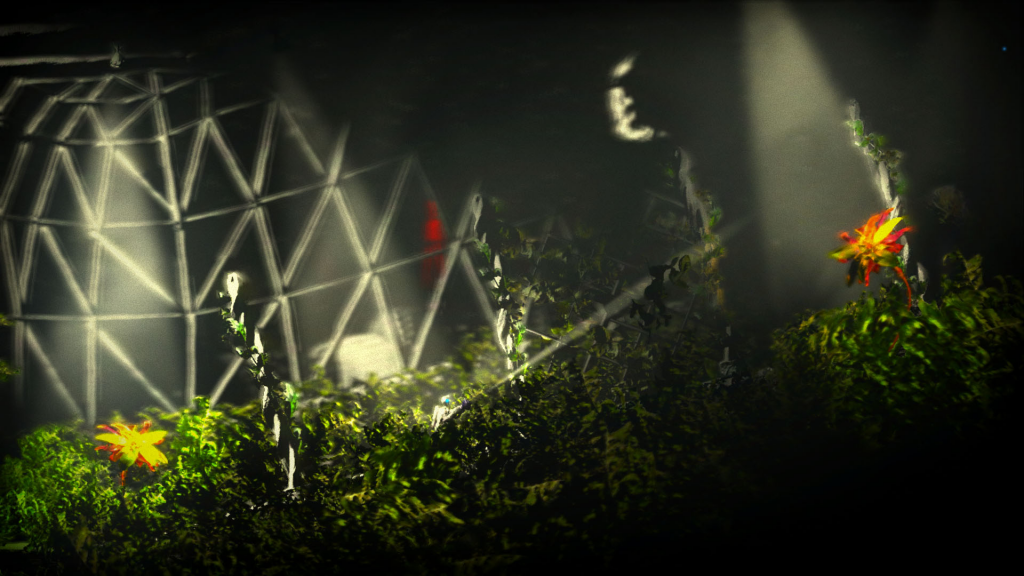 The graphics engine for The Swapper was custom built specifically for the game. The visuals at first reminded me of Claymation, and after further research, I’ve discovered that the reason it looks like that is because almost every item in the game’s background was actually modeled from real world items and clay. Then, after photographing the images, the graphic artist gave them the stark coloring and feel that made the environment feel simultaneously foreign and familiar.

The music in The Swapper is subtle, yet eerie. It fills the background with an electronic, piano laced ambiance. After listening for a good amount of time, it gives off a feeling of loneliness akin to what one may actually feel when isolated in space. It is very well done and is so understated that it isn’t even noticed at first, but then sneaks up on you and makes itself felt. The sound effects also lend to the eerie, lonely feeling the game portrays. Every movement creates an echo, the voiceovers are all given a tinny, recorded sound, and the only other noises are those of the mechanics of the space station. All of this combined enhances the feel of isolation the visuals evoke.

The Swapper is a side-scrolling 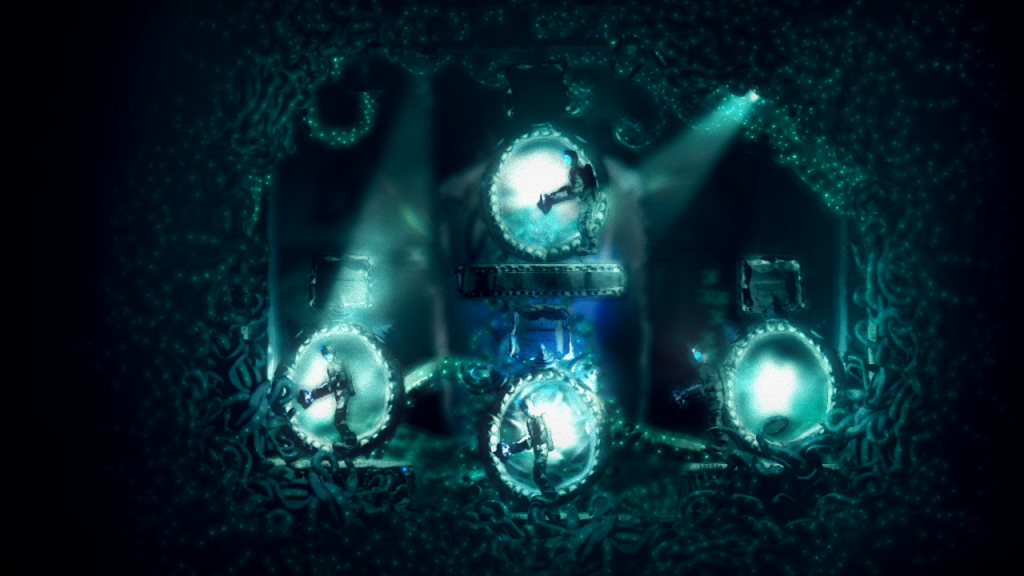 puzzle platformer. The primary focus is on finding rooms and solving the puzzle contained in the
room in order to gather an orb. Once enough orbs are gathered, more sections of the game are unlocked, leading to more puzzles and orbs. The main function in which the player is able to solve the puzzles is via activating switches in multiple points. This is done by creating clones that mimic player movement. There is also the ability to swap the main character’s consciousness into and out of the various clones. There are elements in the game that prevent the player from either creating clones or swapping into them that make the puzzles more complex to solve. 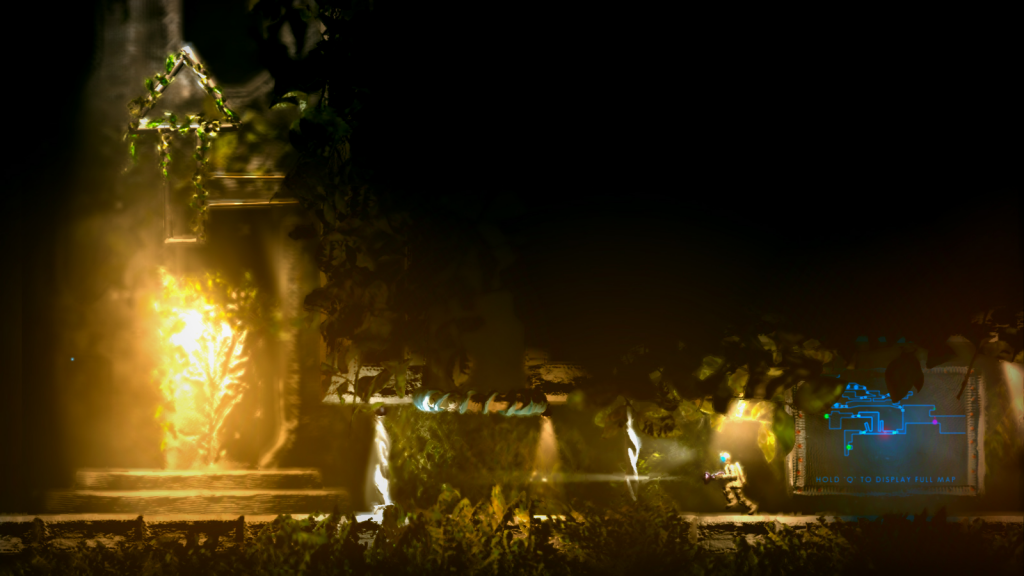 The Swapper is an interesting game. The puzzle solutions become more complex throughout the game and the player has to have the ability to quickly move between the different clones. It also requires patience to complete the puzzles in specific order using precise, thought out movements because of the way the clones respond. It is always visually pleasant, with plenty of detail and depth to absorb in each area. Additionally, the game poses deeper, ethical questions that can either be indulged or ignored. It brings up the morality of creating clones and swapping souls, giving life to the thought of creating all of these copies of yourself as throwaways that you don’t really care about until you need them. It is definitely a deeper level of thought than you would see in almost any other puzzle-platformer. 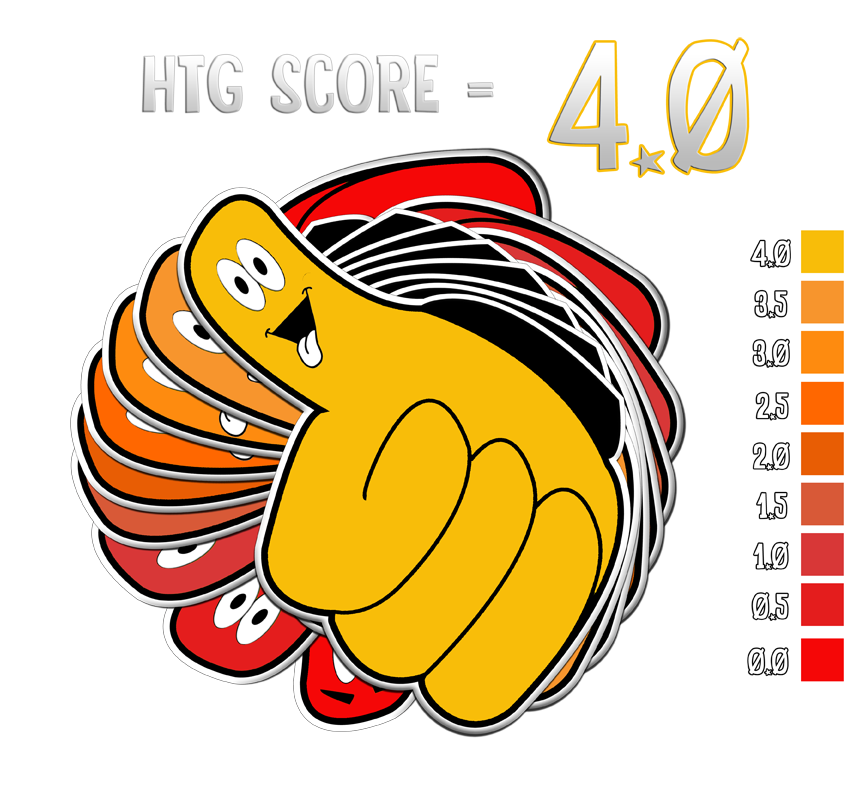 If you have any questions or comments about this review, the game in general, or anything in general, feel free to ask them on Facebook, Twitter,Google+, Youtube, or in the comments below and we will do our best to get back to you as soon as possible. While you’re on the above pages be sure to like us, follow us, and subscribe to us to stay up to date on the latest news and information that we have for you guys. Also be sure to follow us on Twitch so you will know when we livestream and on Instagram so you can see all our awesome pictures. We hope you find this review useful and are enjoying the game!!!