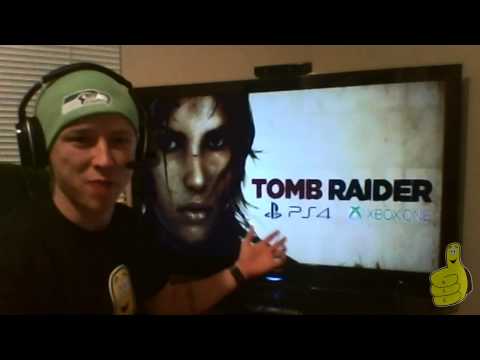 (HTG) Jeremy talks about the new upcoming games we will be covering. Expect full coverage on Lego the Moviel , Tomb Raider for PS4 / Xbox One, Thief 4, Final Fantasy: Lighting Returns, and other gaming news. Jeremy also talks about the next gen system the Playstation 4 and Xbox One. Let us know if you have any requests or questions about HTG. Don’t forget to head over to Facebook and Twitter to keep up with what we got going on “NOW”. Happy Thumbs Gaming thanks you for all of your support and looks forward to helping you in the future. Thank you for choosing Happy Thumbs Gaming for all of your gaming needs.