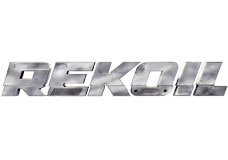 This fall there are a lot of new titles and sequels expected to hit the market. After visiting PAX Prime 2013 up in Seattle Washington this year, we had a chance to get our hands on most of the big names expected and we are here today to talk REKOIL which was one of our top titles at PAX this year. REKOIL is a new IP that is coming to XBOX Live Arcade (XBLA) as well as to STEAM on PC later this year. What is REKOIL? Quite possibly the most balanced FPS that is coming soon to a marketplace near you. 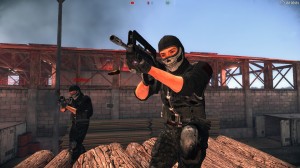 Jason Brice, President and CEO of Plastic Piranha, began to show his extreme passion for games when his office became a battleground, creating mods for Modern Warfare 2 during business hours. He also created a couple of maps for a little game known as Battlefield 2142. These maps/mods would go on to be so popular that Digital Illusions CE, aka DICE, actually officially released 5 of them. This is a pretty big accomplishment considering we have not heard of any other users “officially” getting their content released. At this point, DICE and Brice knew he had something special to offer.

So Plastic Piranha was created and the goal was set, create the most balanced game possible and then allow community mod support to keep the game fresh and allow others to contribute.  So talks of “leveling up” were tossed out the window and discussions of getting all weapons and maps right out of the box became the expectations to ensure balance on day 1. REKOIL is focused on infantry based combat across many different locations. Expect battles of up to 24 players (12v12) and currently there are 7 different game modes.  It does support clans and also is eSport ready as well, so expect many competitive multiplayer battles like the one we played in at PAX Prime (Pictured below). 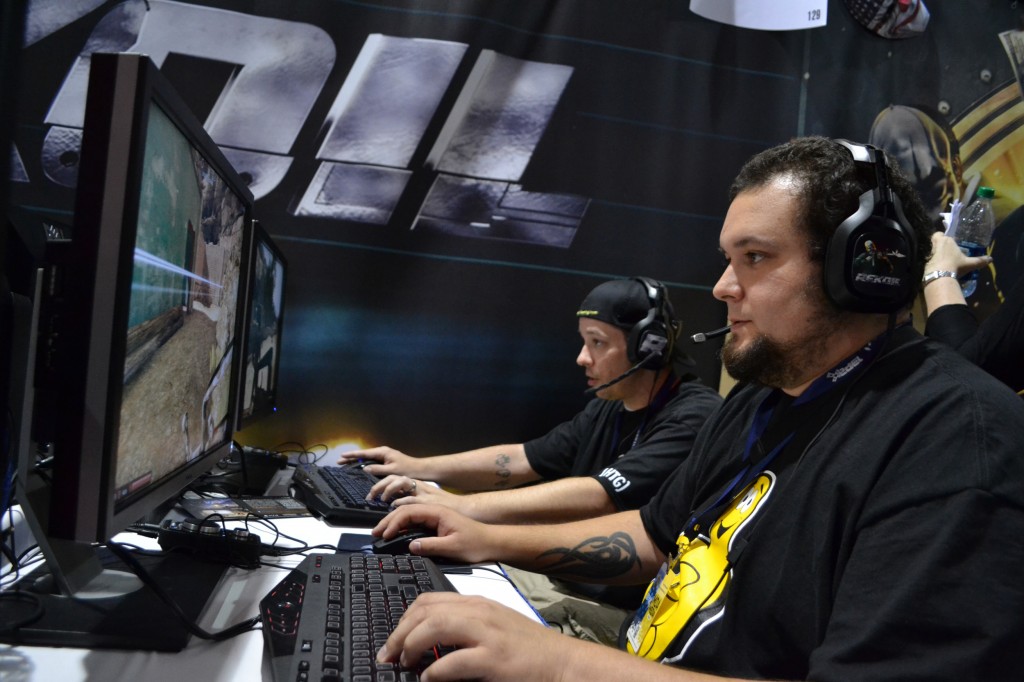 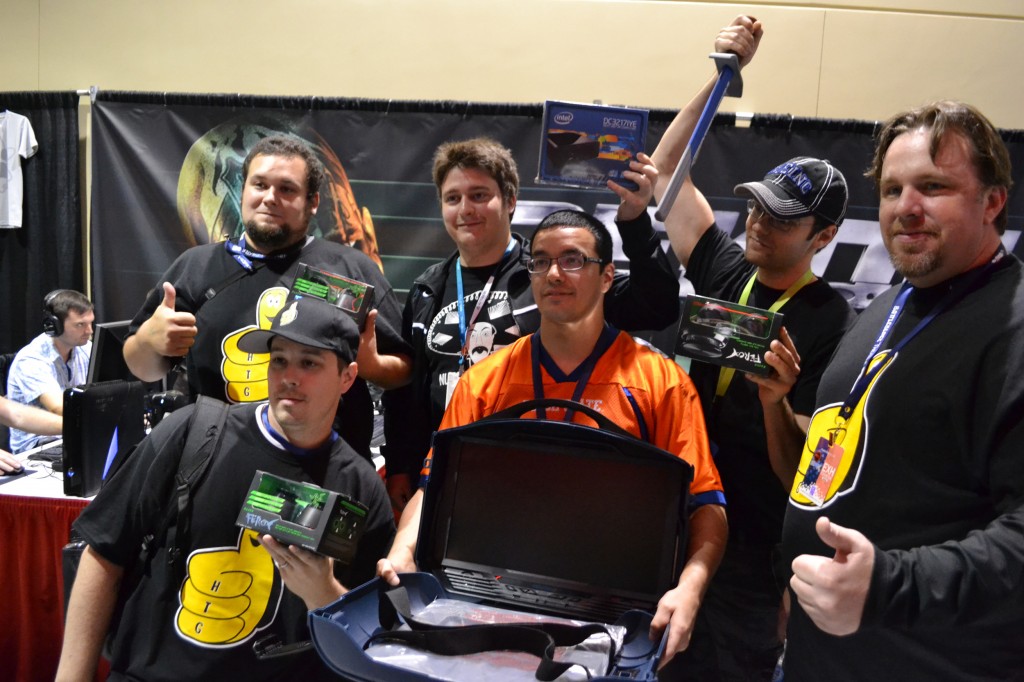 So what did we think of our time with REKOIL? Well beyond all we have already mentioned, this game has a feel that the genre currently lacks. Its micro fast and runs smooth which does take some adjusting to, but it sure feels right once you adjust. We are really excited to see the tools provided for the community and see what we can produce too. There are plans to have a special spot for community developed projects and who knows, you or I may create the next map or mode for REKOIL. All in all, this was a top title for us at PAX and you will be seeing us on the REKOIL servers once the game hits stores. We will also be providing a full review and hopefully an Achievement video or 2 as well. So in case we were not clear enough, we love this game!

At $14.99, it sure is hard to say no to such an open armed game that comes from roots not much different than yours or mine. The ESRB rating is still being considered, but it’s looking to be a “M” rated title when it comes out later this year. The game does currently boast 10 maps and 40 different weapons all available with mod tools at launch.  If you have any questions for us or the REKOIL developers, make sure you post your comments here or on our Facebook page and we will reach out and get you the answers you seek.

Some links to learn more about REKOIL: 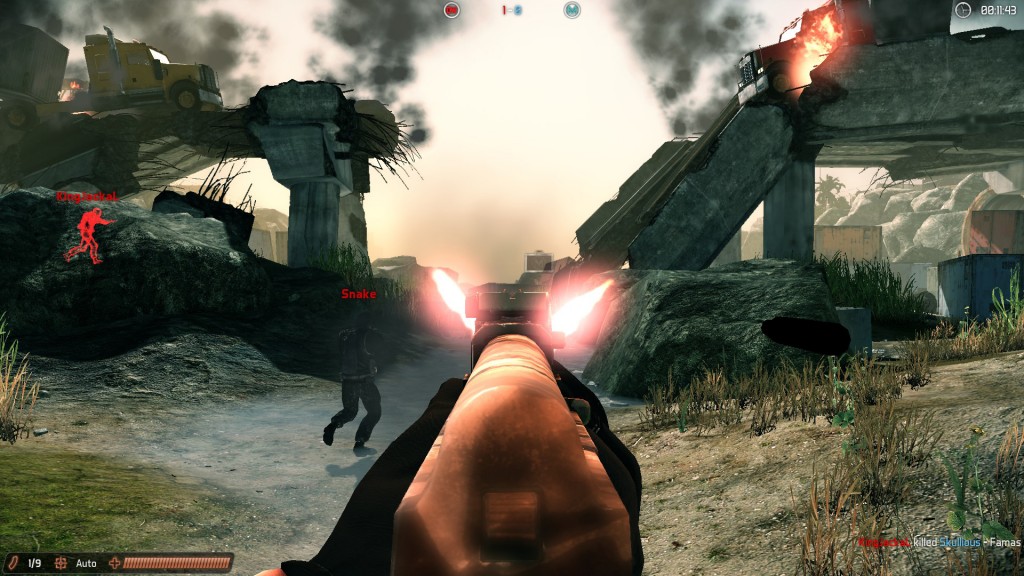 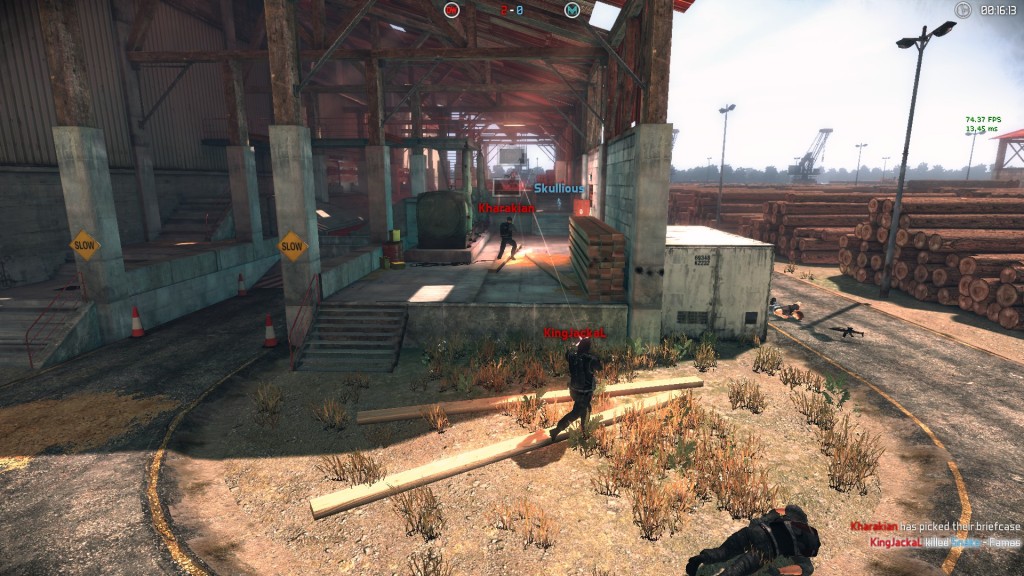 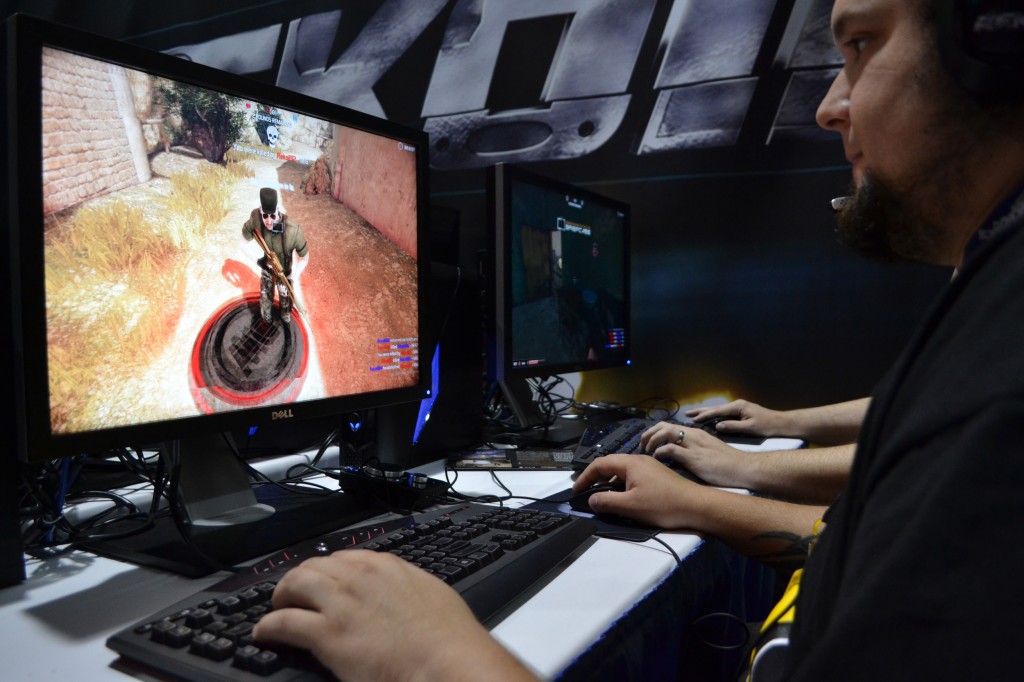