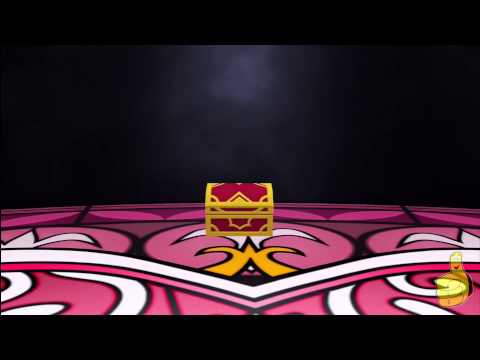 Kingdom Hearts Final Mix HD is out now on PS3.