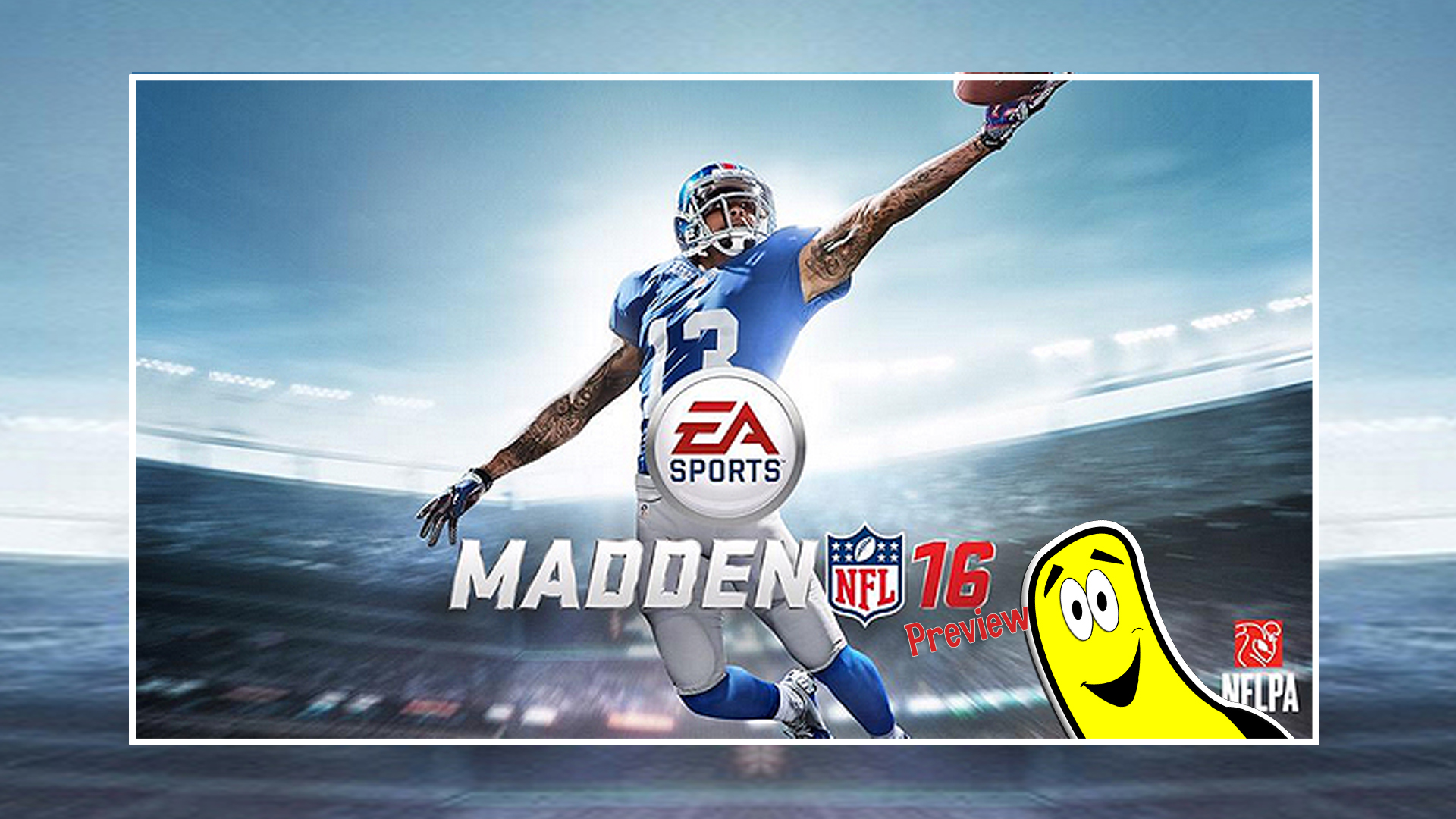 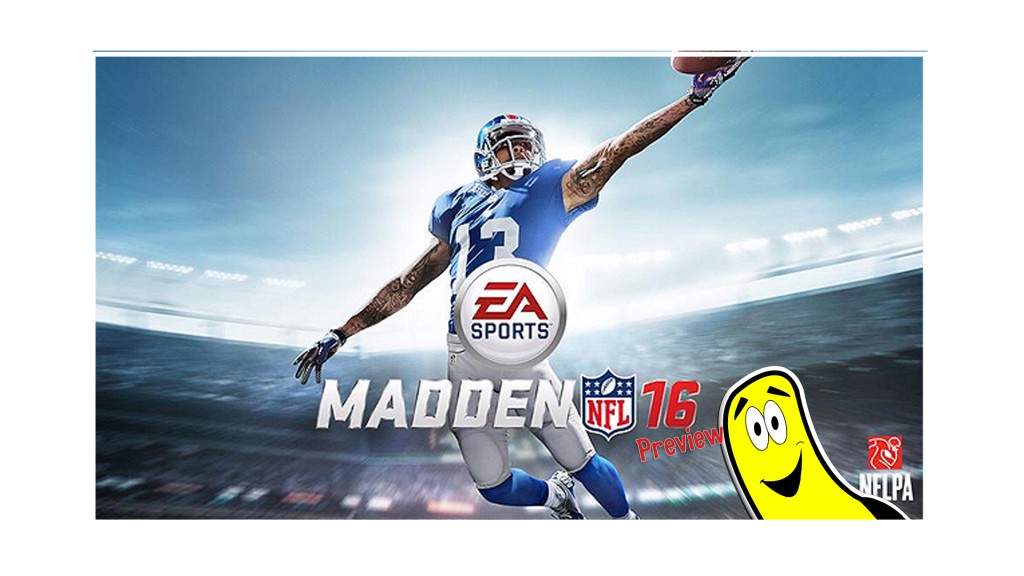 Madden 16 may not be garnering as much attention as FIFA 16, or as Madden 15 did, but next gen gamers are surely going to be satisfied by the mass changes EA Sports will be rolling out this year. Starting off with Odell Beckham beating out Rob Gronkowski for the cover vote, EA hopes to make a Beckham-like splash in the market. Revamped passing, catching, and defensive gameplay will help shore up issues the first two attempts at a next gen Madden had. Also, that ridiculous training you had to go through in the past has now been integrated into gameplay, eliminating hours of wasted time. This always irked me, most people playing this game will have played Maddens of the past, so there is no need to walk you through the process slowly. I like to dive right in! 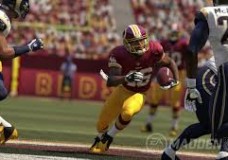 The new in-game footage looks even more cinematic than games in the past. Every tattoo, scar, and muscle is clear as day in the game and true to real life as well. The official gameplay trailer from E3 is ridiculous man. One thing that stuck out during this trailer is the new “Air Supremacy” feature inspired by Beckham’s insane catch (play of the year) last season.

By far the most exciting part of this new mode will be “Draft Champions”, combining elements of fantasy football, franchise mode, and the sharply rising Madden Ultimate Team format. Draft Champions is a beefed up version of the MUT that emphasizes total franchise control, rather than just gameplay. Mixing elements of the franchise (career) modes of the past, an instant juggernaut is not likely, allowing players the opportunity to build your dynasty from the ground up. EA Sports is really trying to have you create a team that mirrors the individual’s playing style, rather than adapting to the style of the team chosen, or being locked in to a specific type of offense or defense you choose from a list of 4-6 at the team creation screen. Do you go with a great O-line and roll with Flacco at the QB and a solid run game? Or do you choose to air it out with top notch WRs. I think I will try and create something skewed towards an aerial attack after seeing some of the spectacular catches being made in the early footage. The Draft Champions mode alone will be worth the cost of the game. It will be a good addition to another long-term mode of gameplay on the new consoles. 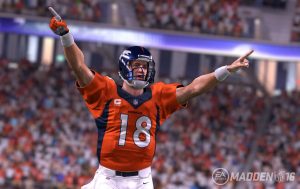 That wraps up our preview for Madden 16 and look for a write-up on what they plan to do with online and offline career modes to follow in a few days. If you have any questions or comments about this, another game, or anything in general, feel free to ask them on Facebook, Twitter, Google+, Youtube, or in the comments below and we will do our best to get back to you as soon as possible. While you’re on the above pages be sure to like us, follow us, and subscribe to us to stay up to date on the latest news and information that we have for you guys. Also be sure to follow us on Twitch so you will know when we livestream and on Instagram so you can see all our awesome pictures. We hope you find this guide useful and are enjoying the game!!!