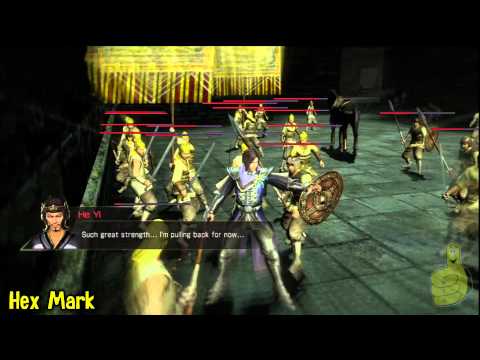 Link to our Dynasty Warriors 8 playlist: