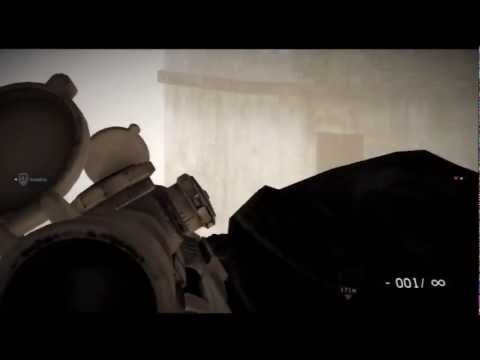 -To get the Hardcore trophy/achievement , you need to complete the entire campaign on Hardcore mode, which doesnt allow any deaths.If you do die, the game will reset you back at the beginning of the campaign. So we figured out that when you “Quit to menu” it will allow you to pick up where you left off. By leaving the game and saving to an external save device such as USB Flash Drive or PSN Cloud Storage you can later overwrite the data saved on your PS3 which will allow you to start where ever you were when you saved to your external device last. It is a giant pain in the ass, but it will allow for some errors, also known as deaths, and get the Hardcore trophy/achievement for medal of honor warfighter will be yours in no time.