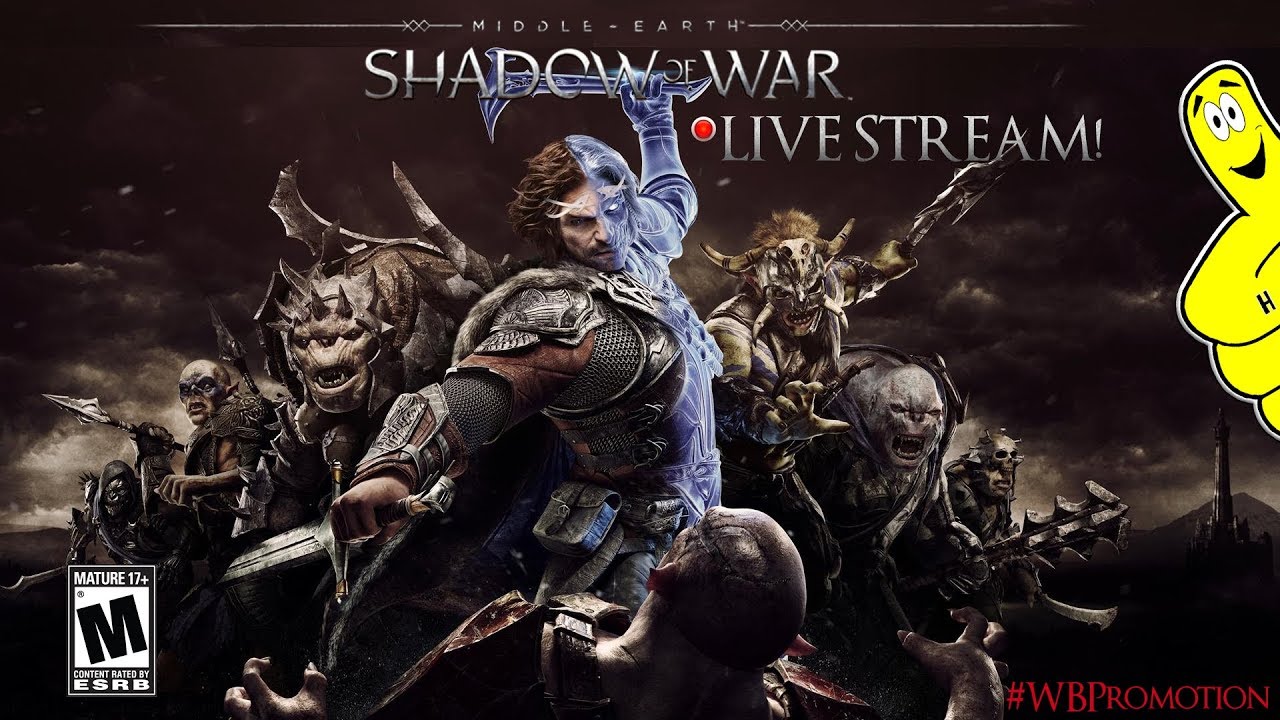 YouTube and meta-tags (what is a spam tag) – HTG

Blog
Hello again everybody, today I wanted to talk about something that is actually effecting a ton of current YouTubers out there. This of course would be the dreaded excessive meta or “spam tags.” Why do we feel we should touch on this subject? To be honest we had heard of 100,000+ subscriber channels just […]
Read more

June 20, 2013 (HTG) mark
0
0
258
Greetings guys and gals! We here at Happy Thumbs Gaming are super excited that E3 has come and gone. With the good and bad that went along with E3, here some of the things that stood out to me. The Xbox One looks to be quite the machine, but I was hoping for a lot […]
Read more

Welcome to the new site!

Blog
Most of the functionality is currently the same. We wanted to give our self a new platform to build on so we could offer more. One of the biggest new features we have added is the community forums. This is a place for any body to show up and ask questions, look for a boosting […]
Read more

Welcome to the new HappyThumbsGaming.com!

Blog
Well we knew that after our first year, we would need to step it up.. and a revamp of our website was the first step. We have been working out some details on our next announcement which we hope to bring you soon. We want to thank all of you for your support and continued […]
Read more 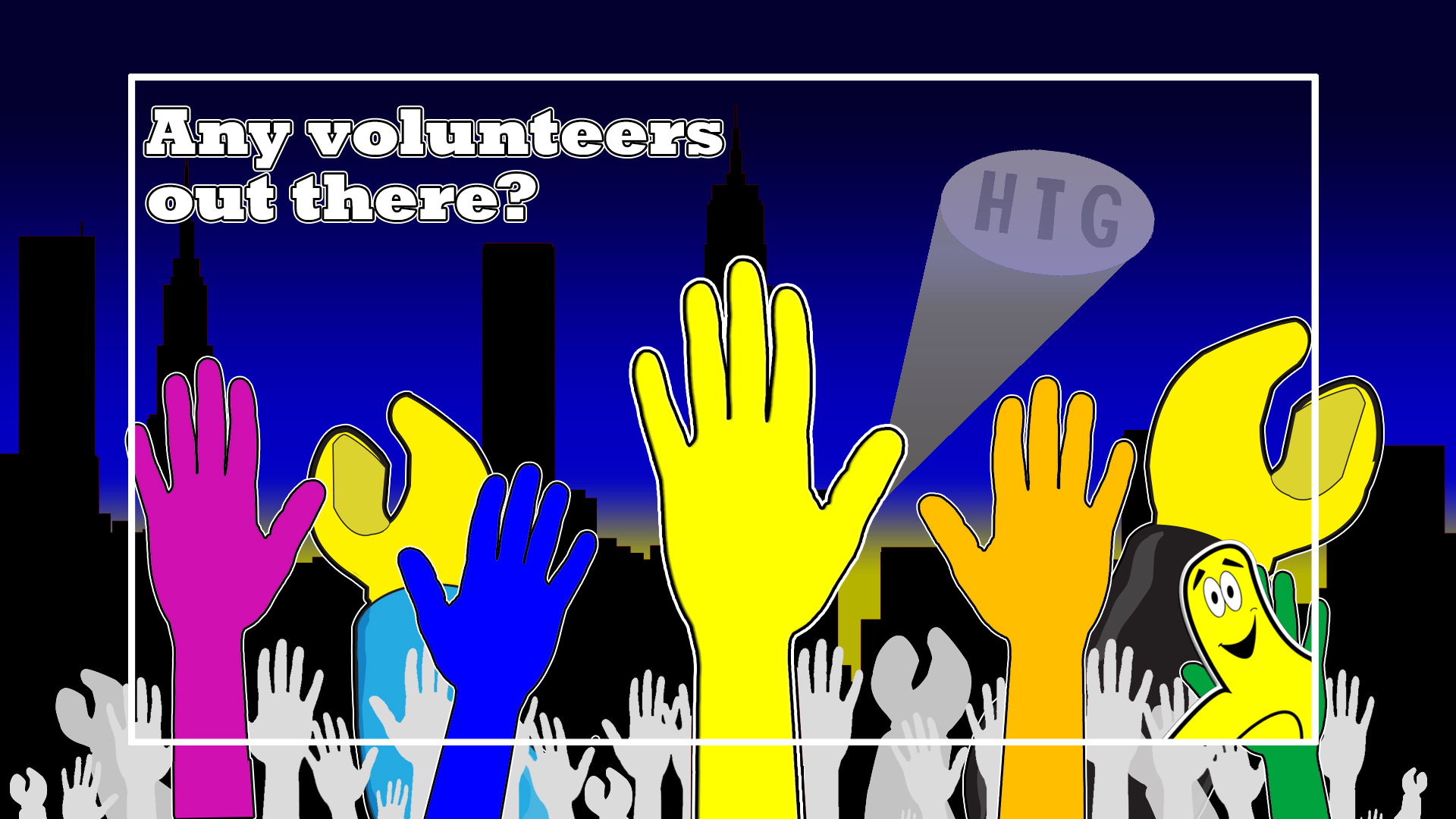 vrAse First look: Take your Entertainment Center with you! -HTG 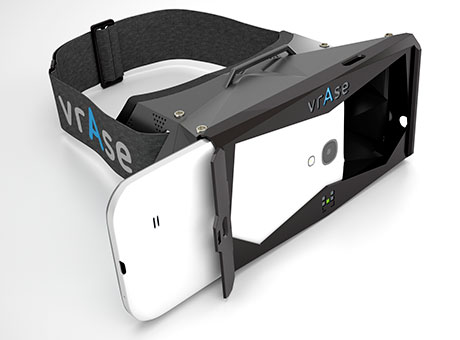 Blog
With technology always moving forward a gamer always has to wonder what is next. I can tell you that if   vrAse lives up to the hype it will change mobile gaming. It takes any smart phone with a screen size ranging from 3.5” to 6.0” and turn it into huge 3D screen that you can […]
Read more 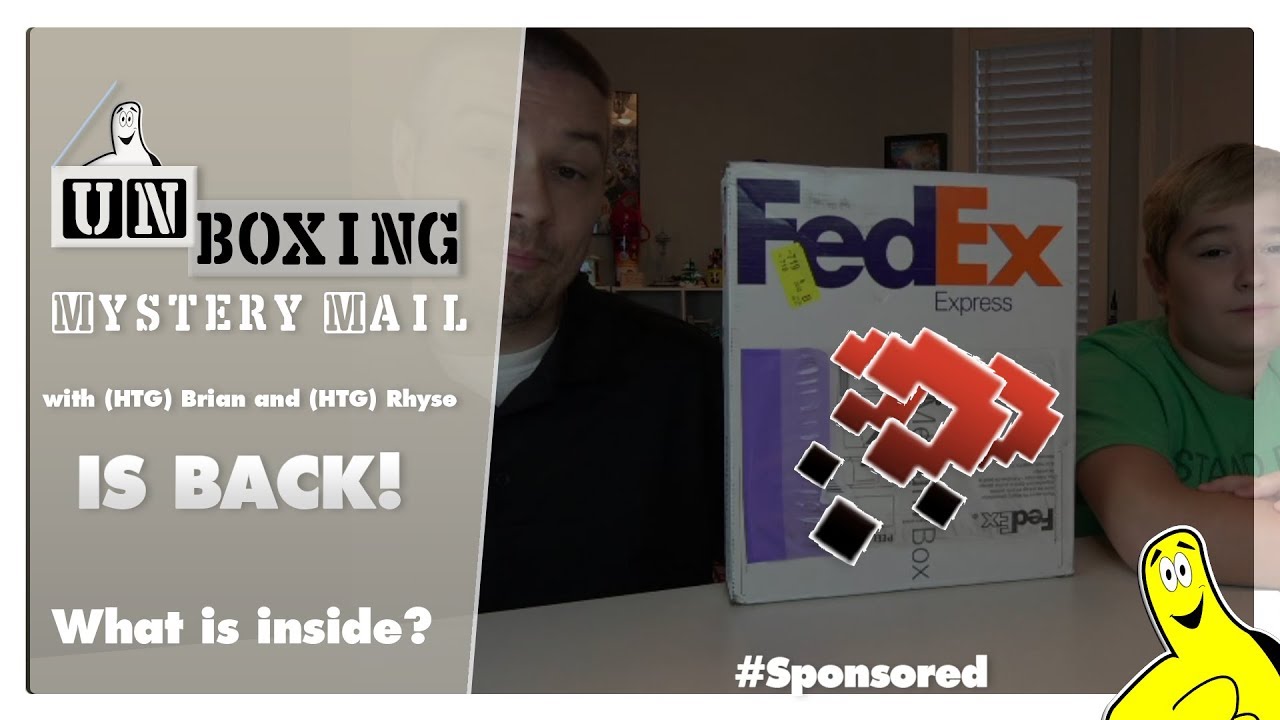 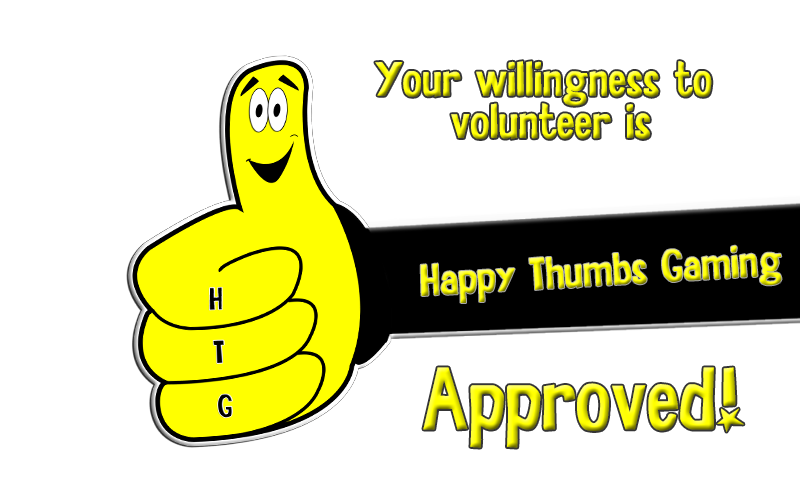 Blog
So you have decided you want to help out HappyThumbsGaming, and we appreciate that tremendously, so lets get this process started! As we mentioned we do not have any specific age requirement, but we do have a targeted level of quality and an expected time frame for our projects, which is why we have created […]
Read more 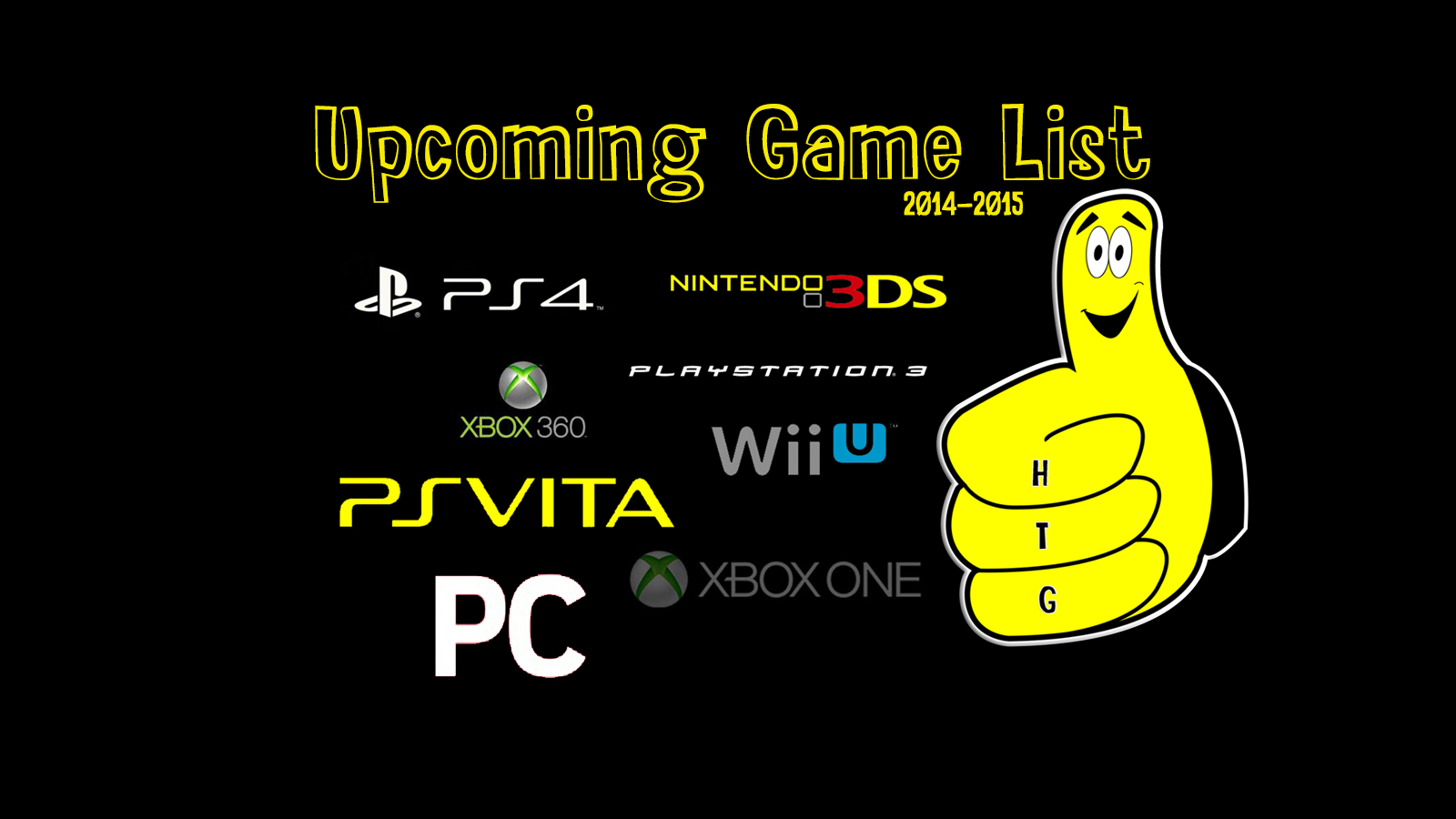 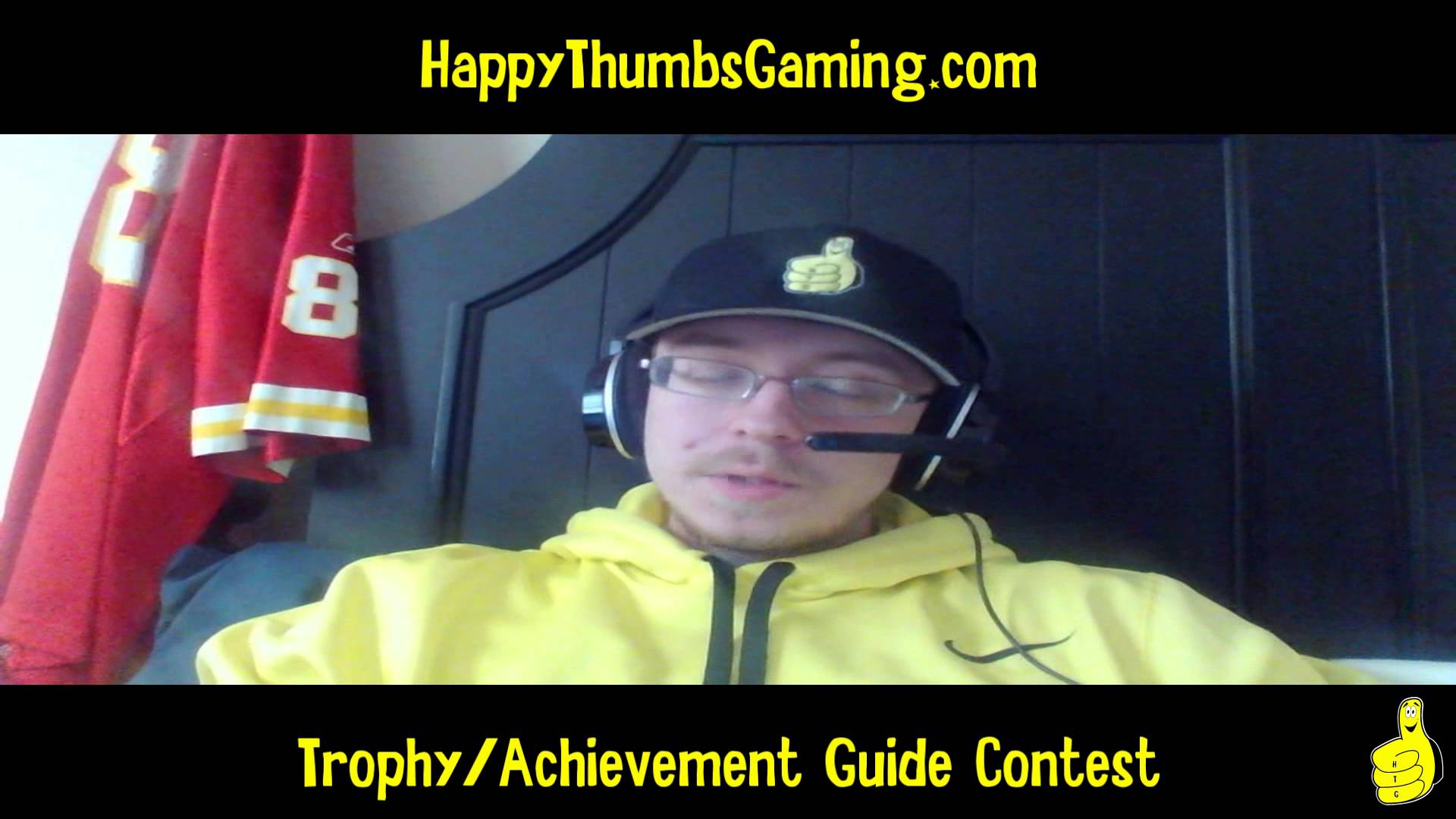 Blog
Hey everyone, we have a very special contest for you today. We here at HTG are looking for someone to help us write Trophy/Achievement Guides for our website, either by yourself or in conjunction with either HTG Doug or HTG Brian. The best way to do this we feel is by having some of you […]
Read more 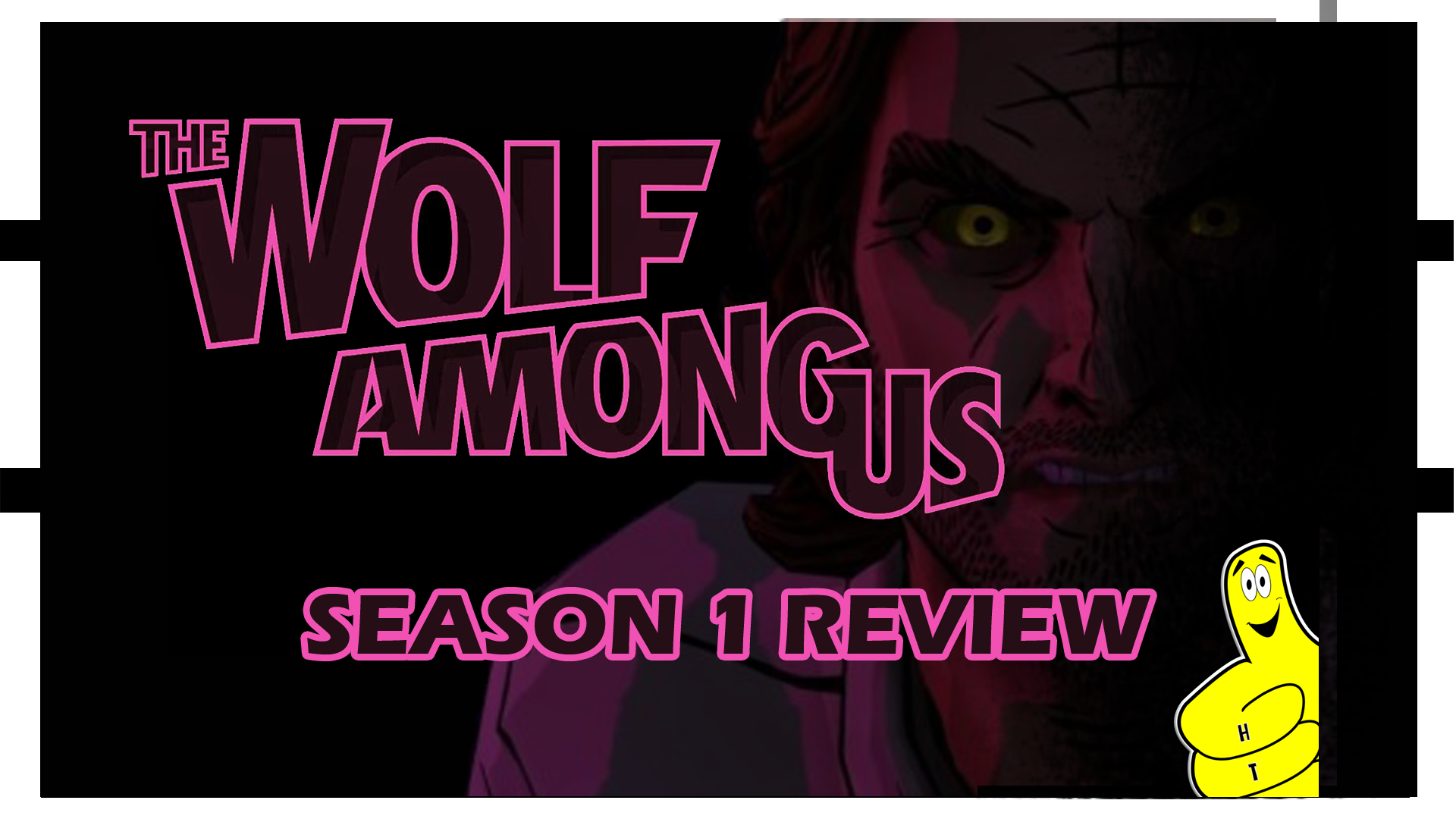 Blog
The Wolf Among Us is an episodic point and click adventure game developed by TellTale Games, the makers of The Walking Dead series. The Wolf Among Us is based on the comic book series Fables created by Bill Willingham and follows the story of Bigby Wolf as he attempts to clean up Fabletown. Season 1 […]
Read more 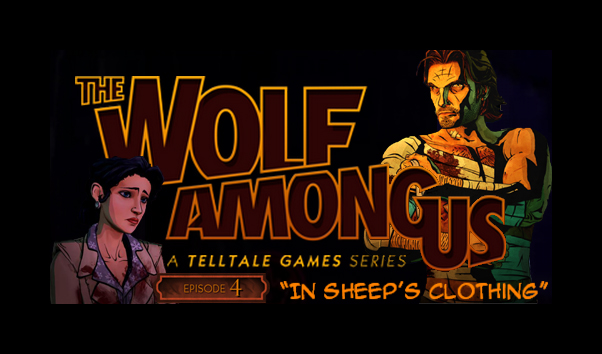 Blog
This review of The Wolf Among Us will pertain to Episode 4 of the 5 part series.  I will once again be making this mostly spoiler free.  There may be slight reference to a previous episodes – but nothing that will spoil the best parts of the story-line.  If you want to continue on and […]
Read more 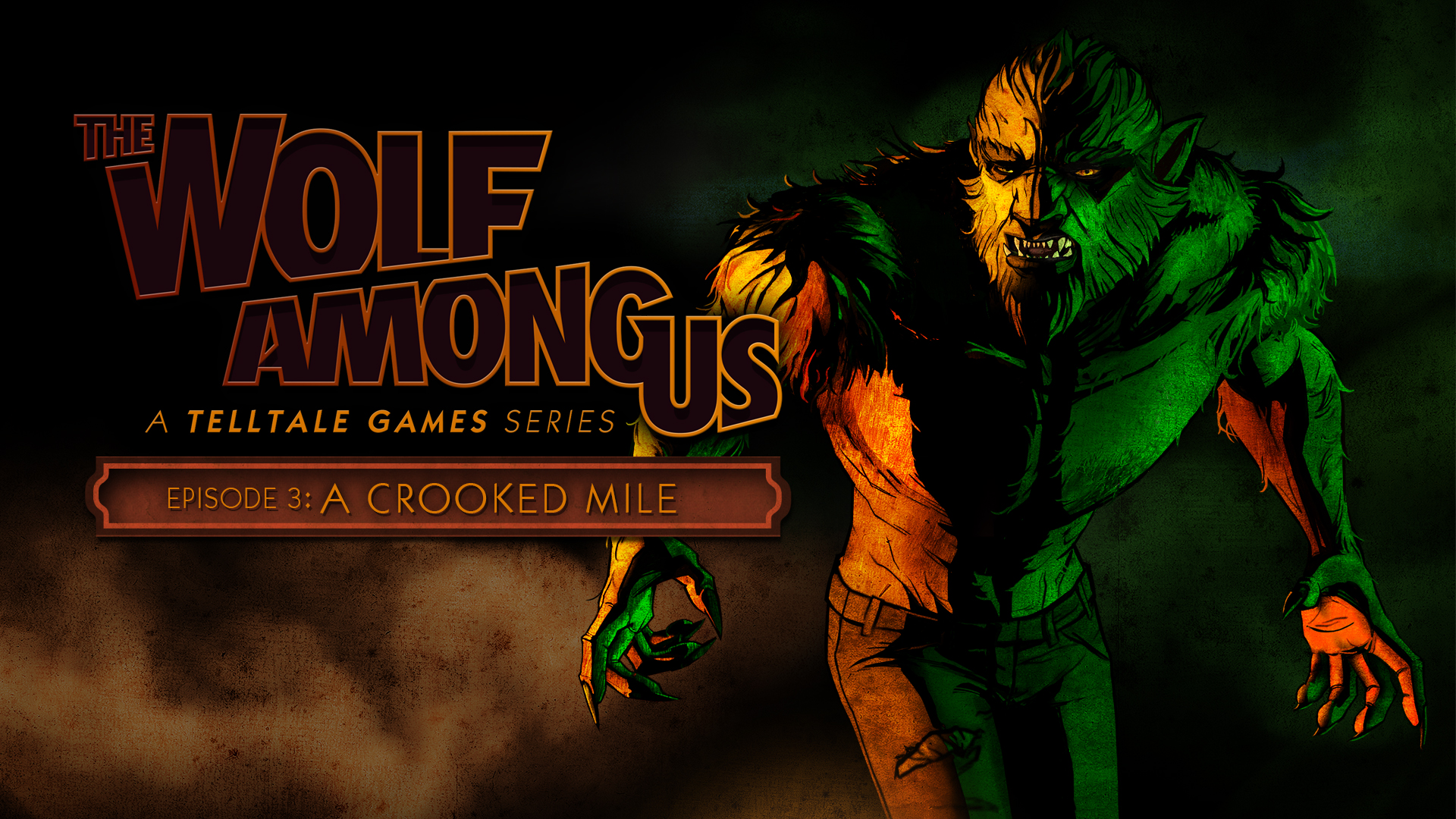 Blog
This review of The Wolf Among Us will pertain to Episode 3 of the 5 part series. I will once again be making this review spoiler free. If you want to continue on and read do not worry about myself giving you the story. I will leave all the juicy stuff for you to find […]
Read more

Blog
This review of The Wolf Among Us will pertain to Episode 2 of the 5 part series.  This review is also spoiler free so feel free to read on with no fear of reading into the storyline or any twists that may ruin the experience before you get to play. Episode 2 Review First Impressions […]
Read more

The Wolf Among Us Review – Episode 1 “Faith” – HTG 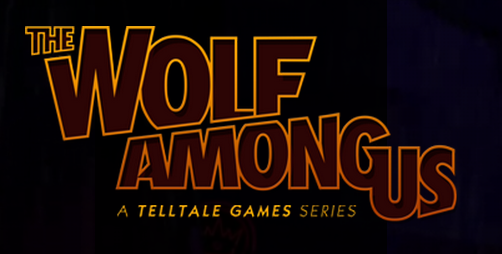 Blog
*Note: This is a spoiler free review, so don’t be afraid to read on.* The Wolf Among Us is a five episode series based on Fables (DC Comics/Vertiso), an award-winning comic book series by Bill Willingham.  It is a violent, hard-boiled thriller where the characters and creatures of myth, lore, and legend are real […]
Read more 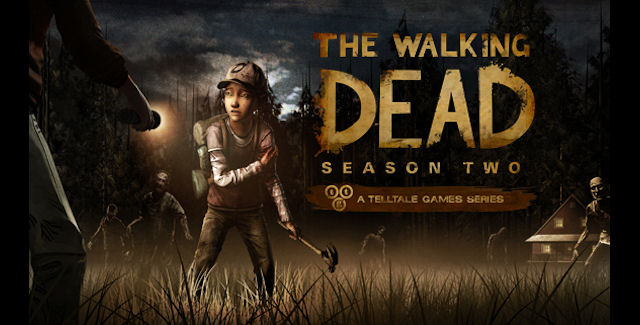 Blog
Should You Buy the Walking Dead Season 2 on Vita? Yes, yes you should.   Let me start off by saying that I’ve never really been a handheld gaming type of guy, I’ve always been a huge console gamer. I do however own quite a few handheld consoles dating back to the original Gameboy, and […]
Read more